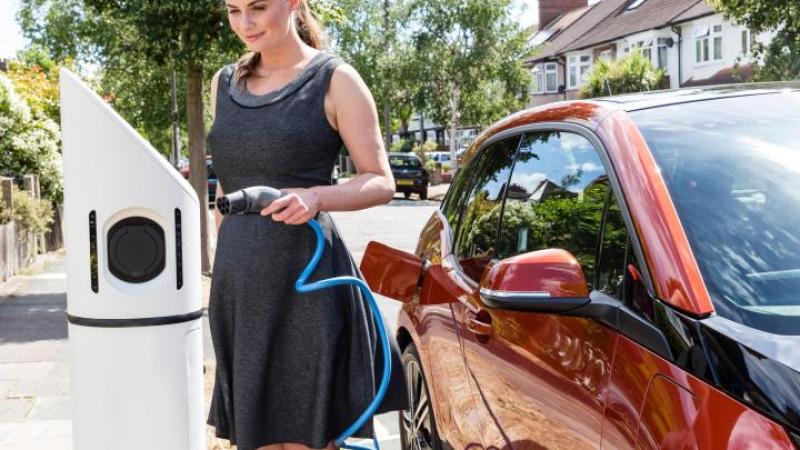 "It has been said to me that people with local authority houses can opt for an [electric car] charge point," said Cllr Fergal Browne as he raised his concerns over the installation costs of such a policy.

The local representative raised the issue at a recent meeting of Carlow Municipal District.

Cllr Browne said: "Where does the cost fall?"

Director of Services, Michael Brennan, said the Council are the landlord but he did not know who would foot the bill for such an installation.