Carlow woman suffered 'ruthless' threats to smuggle over €1,000 worth of drugs into prison 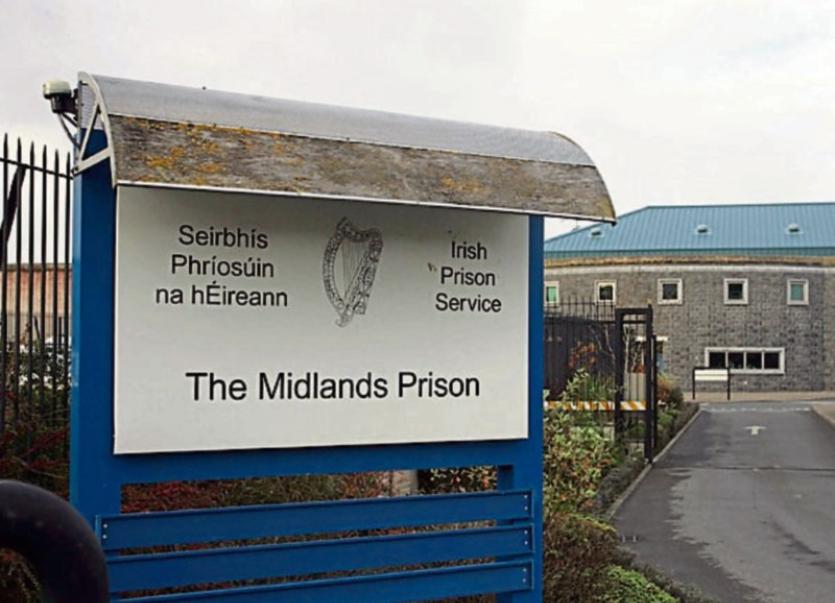 An 18-year-old woman was threatened by someone "ruthless in nature" to smuggle over €1,000 of drugs into the Midlands Prison, the district court has heard.

At last week's sitting of Portlaoise District Court, Sgt JJ Kirby gave evidence that the accused was visiting her boyfriend in prison when she was detected with a large amount of diamorphine, worth €1,176, cannabis worth €130, and a controlled drug worth €40.

She made full admissions when arrested and had no previous convictions. Sgt Kirby said the accused was of good character and was "a bit naive".

Defence, Mr Barry Fitzgerald said the accused had been put under duress. She received a call from someone who was "ruthless in nature" and informed that there would be serious adverse consequences for both herself and her boyfriend in prison if she did not comply.

Mr Fitzgerald said that she was in so much fear bringing in the items that she had the subconscious hope she would be detected. She made fulsome admissions to the Gardaí when arrested.

Defence concluded by saying the accused was a vulnerable character with mental health issues.

Judge Catherine Staines put the matter back to May 22 next for a probation report, telling the accused that if she co-operated she shouldn't have anything to worry about.