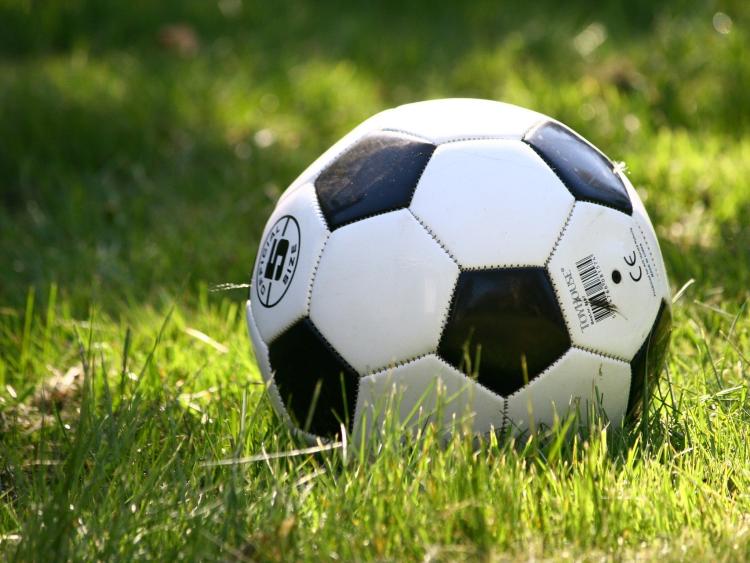 There's uproar after "scumbags" knocked a wall at a popular soccer club in north Carlow.

He said: "Scumbags have created a gap in the wall at Parkville United. Hundreds of kids play up there and I'm looking for an update on the status of the wall."

Area engineer, Pat Harrington, said the onus is on the club to fix the wall but he suggested it might be an opportunity for the club and the local authority to open up access between the facility and St Patrick's Park.

He added: "The route around currently is so long."

Members agreed for the Council to start an engagement between the local authority, the soccer club and the estate.