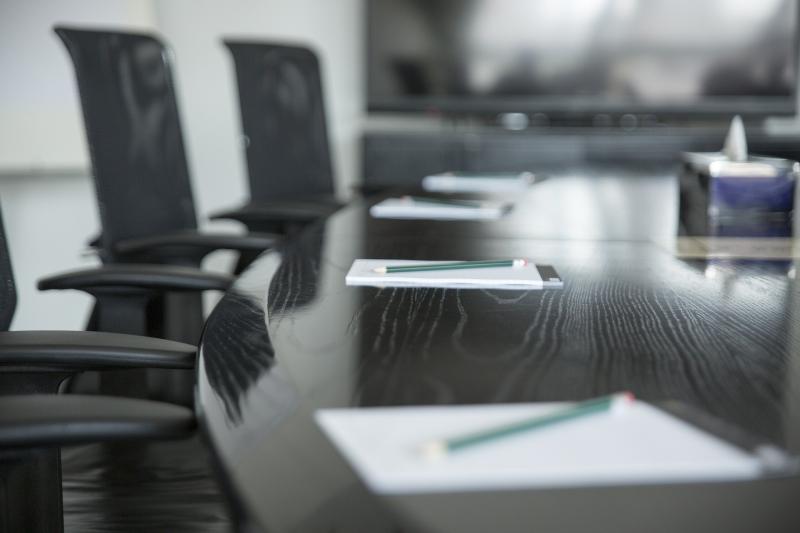 "It's discrimination," said Cllr Charlie Murphy as members expressed their anger over the lack of Wi-Fi and the treatment of councillors at the Tullow Municipal District monthly meetings.

Cllr Will Paton first raised the issue this month and said that members were at a "complete disadvantage" as they couldn't see the agenda as there was "no internet access" in the meeting room of the Council offices in Tullow.

There are no hard copies of agendas handed out anymore as part of an environmental initiative by the local authority but members have been given new devices with new software and have been given training to access the agendas digitally.

This includes the ability to make notes on the agenda which others - including Council officials - can see.

Cllr Paton said: "We need Wi-Fi in this room with a code on the wall."

A Council official went to make copies of the agenda as members discussed the organisational issues with the Tullow MD monthly meetings.

Director of Services, Michael Brennan, who is also the area manager, said: "Apologies, I wasn't aware there was no Wi-Fi."

Cllr Paton said: "The area engineer is not on the list [for the digital agenda]. He can see feck all. We can make comments and add to the agenda items on the digital copy.

"It would be marvellous except the area engineer [Pat Harrington] doesn't get it. He should be getting it the same way we are digitally."

Cllr Brian O'Donoghue said: "The feeling is that because of the reduced numbers, there is definitely a feeling that things are a little bit too loose in this MD."

Mr Brennan said: "It was not brought to my attention by the area engineer [that he wasn't able to access the digital agenda]."

Cllr John Pender said: "I never saw anything for this meeting."