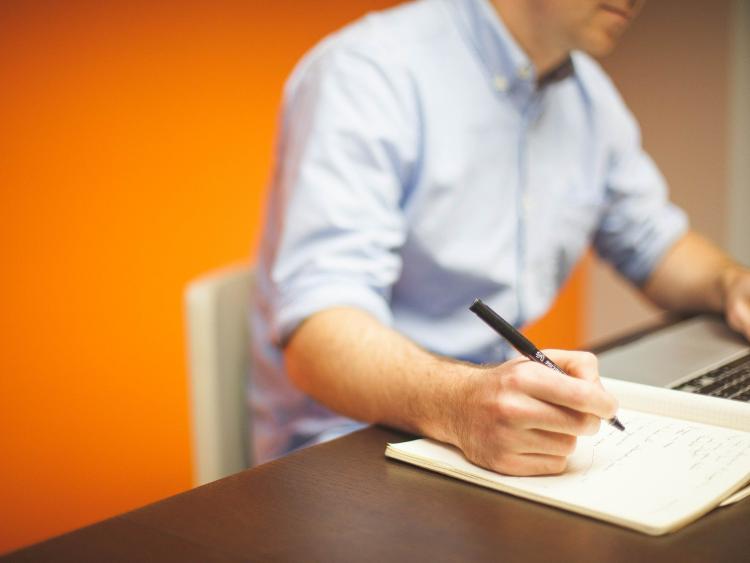 Carlow County Council had received seven planning enforcement complaints up to the end of January this year, it has been revealed.

According to figures contained in the local authority's most recent monthly report, they served six warning letters and two enforcement notices were issued in the first four weeks of this year.

A total of two of the complaints were closed with ten inspections carried out. There are ten cases with court proceedings ongoing.

There were also zero prosecutions under enforcement activities.