Is this an issue in your area? 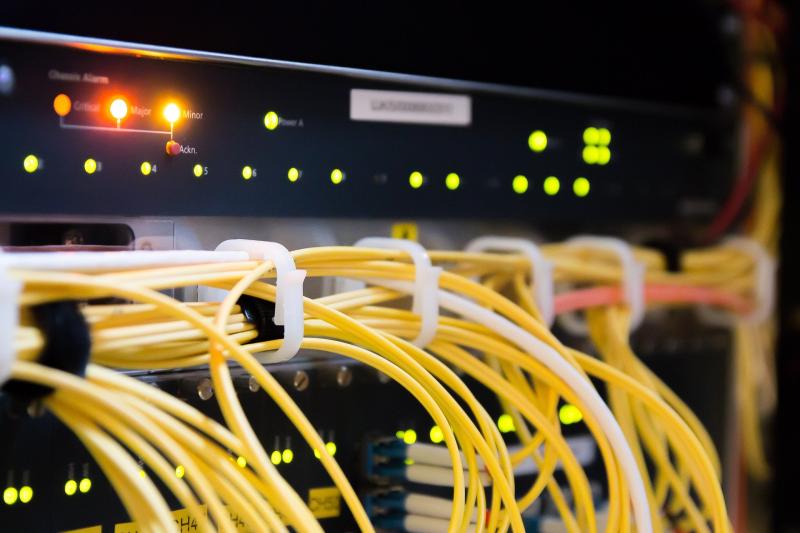 Concerns have been expressed over the roll out of broadband in Carlow with claims that in some areas "half an estate has been left in and half an estate left out" following installation works.

Read also: 'Tullow turns into a ghost town,' concerns over impact of Ploughing again this year

Councillors raised the issue at a recent meeting of Tullow Municipal District.

The National Broadband Plan will see an investment of €32m to bring high-speed broadband to 8,088 homes across Carlow.

Cllr John Pender first raised the matter and pointed out that in Rathoe the contractors started at the top of a road and left a "huge gap in the centre".

Director of Services, Padraig O'Gorman, said the Council's role was in the promotion of information and not in the roll-out of the plan.

Cllr Charlie Murphy said he had heard of similar issues in Carlow where "half an estate has been left in and half an estate left out".