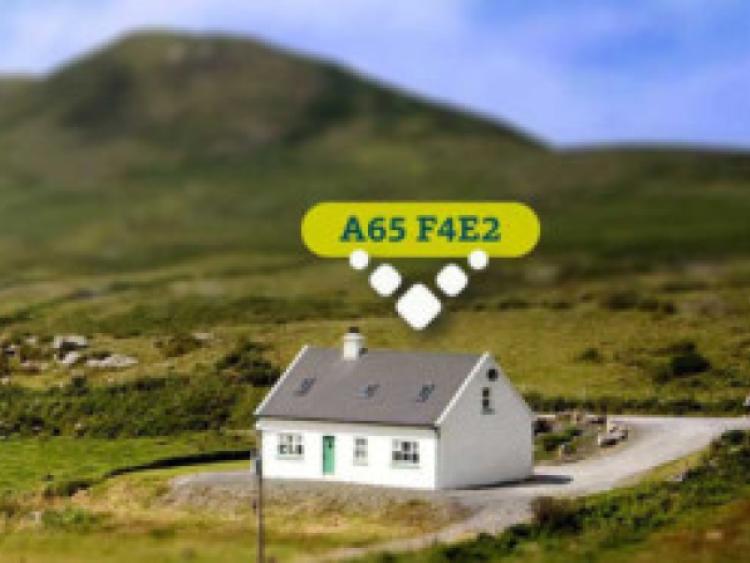 With Eircode, each address will have a three-character 'routing key' and a unique identification code

Residents of eight new social houses at Fr Flood Avenue in Carlow continue to have trouble getting their Eircode.

"We have fibre broadband in Rathvilly but some have yet to be connected," he said.

Cllr O'Donoghue called on the local authority to "get ahead of the curve when building houses" and contact An Post in advance and let them know that the homes will need Eircodes.

Cllr Will Paton said: "Eircodes are only updated every three months and the next update is in May."

At a previous meeting of the Council, Cllr O'Donoghue added: "They're having difficulty getting their Eircodes and they need it for broadband."