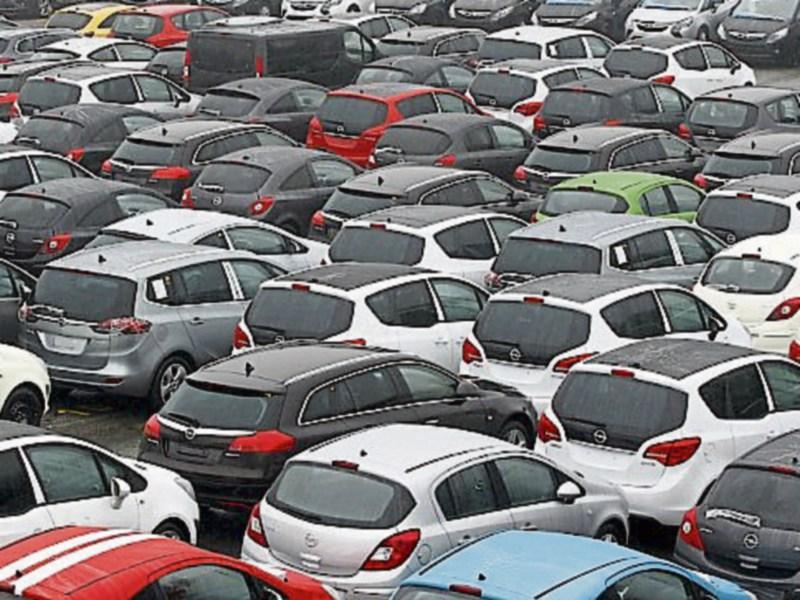 New car sales in Carlow are down by over 5% as the "disappointment" in new car registrations continues across the country.

The Society of the Irish Motor Industry (SIMI) has released their official new vehicle statistics.

Figures for Carlow show that there were 517 new car registrations in the first two months of this year compared to 547 in 2019.

For the month of February 401 new electric vehicles were registered compared to 325 on the same month last year +23.38%.

While so far this year 1,294 new electric cars were registered in comparison to 1,124 on the same period last year an increase of 15.12%. Both Hybrid and plug in Hybrid continue to increase their market share.

"Political and economic uncertainty is depressing consumer confidence and we now have the added problem of the Coronavirus, which may disrupt new hire drive registrations for the tourist season in March and April.

"The introduction of the new NOx charge in January has led to a fall in the demand for older used imports, with a fall of over 40% in used imports over 5 years old.

"New electric car registrations are up 15% (1,294) year to date yet, but further analysis of this number reveals that while private consumer purchases of EVs, which still attract the SEAI grant, are up over 30%, there has been a reduction in company electric car purchases where this support no longer applies."