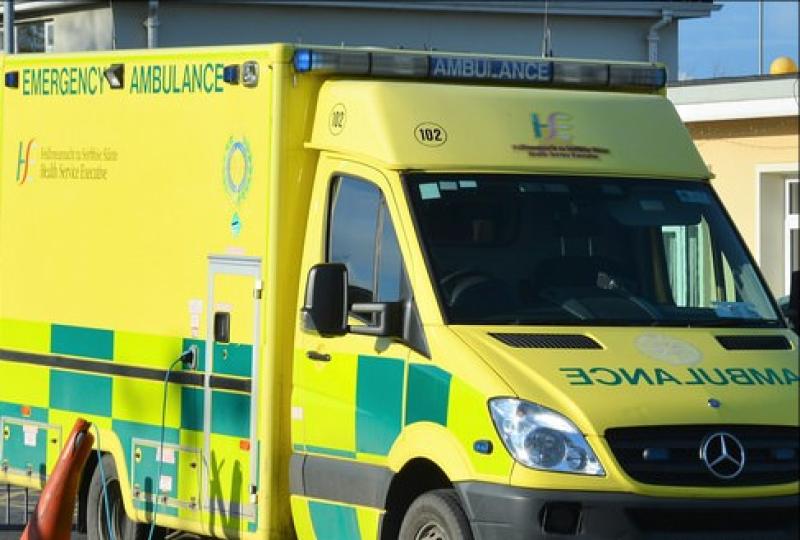 An investigation is underway into the circumstances surrounding the death of a man in a workplace accident on the Carlow/Laois border.

Gardaí confirmed that the man, who was aged in his 50s and a resident of Kilcormac in Offaly, is understood to have lost his life on Tuesday morning, February 10 in the Ballickmoyler area of Laois.

Gardaí were called to the scene at 11.40pm soon after the accident happened.

A tarmac laying project was being carried out at a private residence. While details have yet to be confirmed, it is understood that he lost his life soon after he suffered fatal crush injuries inflicted by a heavy vehicle.

Another man was hospitalised suffering from shock.

It is understood that the Health and Safety Authority are carrying out an investigation.