COURTS: Carlow man banned from driving for travelling at 'horrendous' speed on motorway 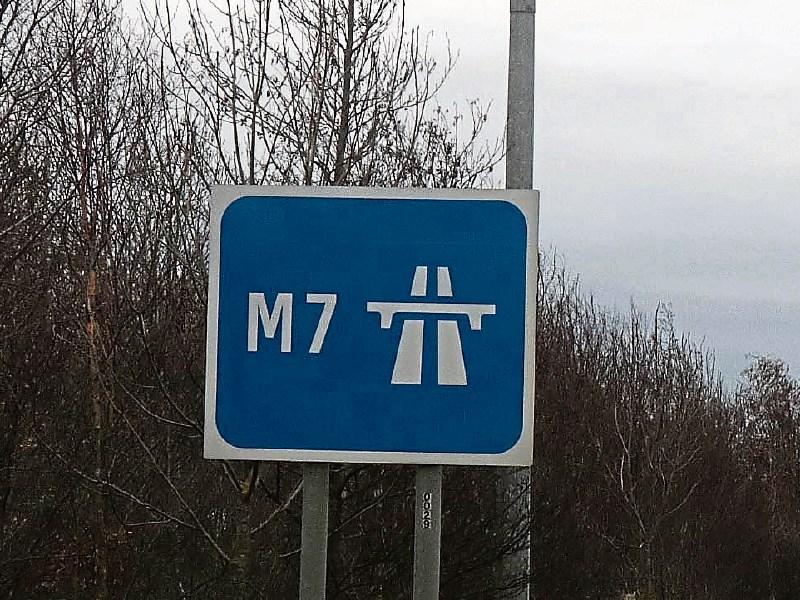 The driver was clocked driving at huge speed on the M7

A motorist who was caught driving at 178km/h on the M7 motorway has appealed the imposition of a three month disqualification.

Uncas Burcea, 29, who has an address at Sandhills, Hacketstown, County Carlow pleaded guilty to careless driving at Gooig, Castleconnell, on April 13, 2018.

Garda Pat Melody of the divisional Roads Policing Unit told Limerick District Court he was on duty at 6.50pm when he encountered the BMW car which was being driven by the defendant in the direction of Limerick city.

He said the vehicle was travelling at 178km/h – almost 60km/h above the speed limit.

The Garda told Judge Marian O'Leary weather and road conditions were dry at the time and that the motorway was busy with a lot of traffic.

Noting that the defendant was prosecuted for dangerous driving, the judge expressed some surprise that Gardai were willing to accept a plea to the lesser charge.

She said that Mr Burcea had been travelling at an “horrendous” speed before he was stopped. “Did he think he was driving an airplane,” she asked.

Solicitor Darach McCarthy said his client, who is originally from Romania, accepts his driving was appalling and unprecedented.

“He should have paid closer attention to the speedometer,” he said adding that his client does normally drive that fast and is apologetic.

Urging the court not to disqualify Mr Burcea, Mr McCarthy said there were no other issues with the nature of his client’s driving on the evening he was stopped.

He submitted the offence occurred after the evening rush hour and pointed out to the court that most of the traffic would have been travelling in the opposite direction.

Mr McCarthy said his client is working full time at a concrete plant in Carlow and that his partner is pregnant and does not drive.

“He is the only one the house who drives. His licence is crucial to him,” he stated.

Imposing sentence, Judge O’Leary said she had to consider the public and that she was obliged to impose a disqualification.

“What if something happened?” she asked.

In addition to the three month disqualification, Mr Burcea was fined €750.

An appeal has been lodged.