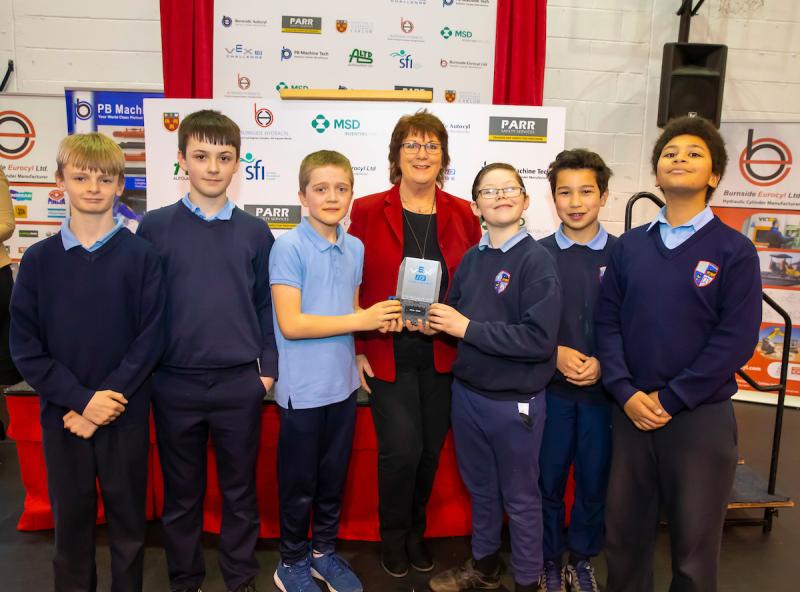 400 primary school children from across the region descended on Institute of Technology Carlow this month to participate in the VEX IQ Robotics competition.

St Brigid’s National School in Tullow was amongst the winners on the day, taking first prize in the STEAM art competition.

Prizes were presented to five schools on the day for the best robots and an accompanying STEAM poster competition, with counties Carlow, Kilkenny, Laois and Kildare represented amongst the winners.

The budding engineers had been preparing for the competition since last October and spent months building and enabling their own robots to participate in the competition, which was organised by the Institute’s Student Services and assisted by a team from the Faculty of Engineering, the Computing Services Department, Estates and the Sports Office.

IT Carlow's sports hall was a cacophony of air horns, chanting, clapping, cheering and lively commentary as the various schools took to the ‘arena’ at their allocated times.

The participants were required to operate their robot, using both driver control and the autonomous programme they had written.

Between sessions, the schools enjoyed a fun science demonstration and tour of the campus and enjoyed meeting academic staff from various faculties.

"Hosting the VEX IQ Robots competition at IT Carlow during Engineers Week was appropriate as we want to create a passion for STEM and a new generation of innovators.

"It was also gratifying to see so much girls participating in and engaged with the competition, particularly as it took place just ahead of International Women’s Day," said David Denieffe, Vice-President for Academic Affairs at IT Carlow.

"We congratulate all the schools and their hardworking teachers for their huge efforts.

"Seeing science and maths come to life outside the classroom, and engaging in engineering and coding, shows young people the enormous and exciting opportunities that lie ahead of them in STEM and we would love to see these young students return to Institute of Technology Carlow as undergraduates in a few years’ time," he added. 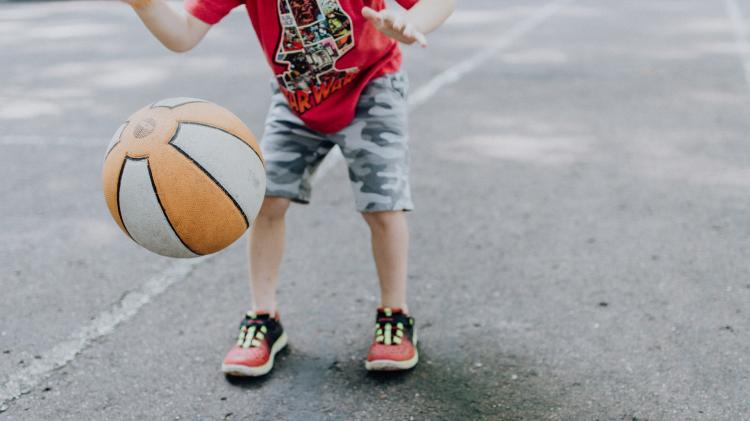