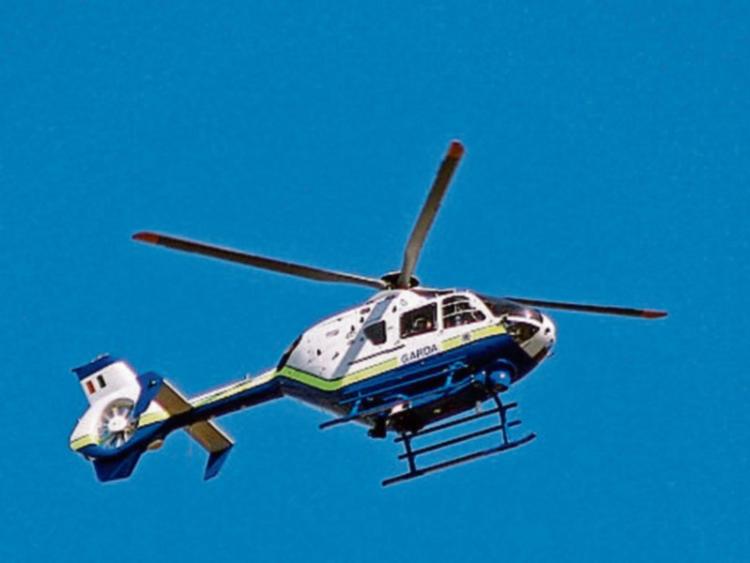 Carlow Gardaí have issued an appeal for two other suspects involved in the burglary at the NCT Test Centre on the O'Brien Road on March 18.

Following a call from a local resident, Gardaí went to scene at approximately 11.50pm.

They found a hole cut with an angle grinder in the building and entry had been gained.

Gardaí searched the area and one person was located and arrested.

It is believed that there were two others involved in the incident who were not apprehended.

The Garda Air Support unit was called in to assist in the search.

Gardaí are appealing to anyone with any further information that might assist in the apprehension of the others involved to contact them or if they have CCTV from neighbouring business premises.

The suspect that was arrested was charged with burglary and appeared at Carlow District Court on March 20 where he pleaded guilty and was given a custodial sentence.

Jasmine Arshad, 23 months has been found safe and well

Relief as missing toddler has been found safe and well