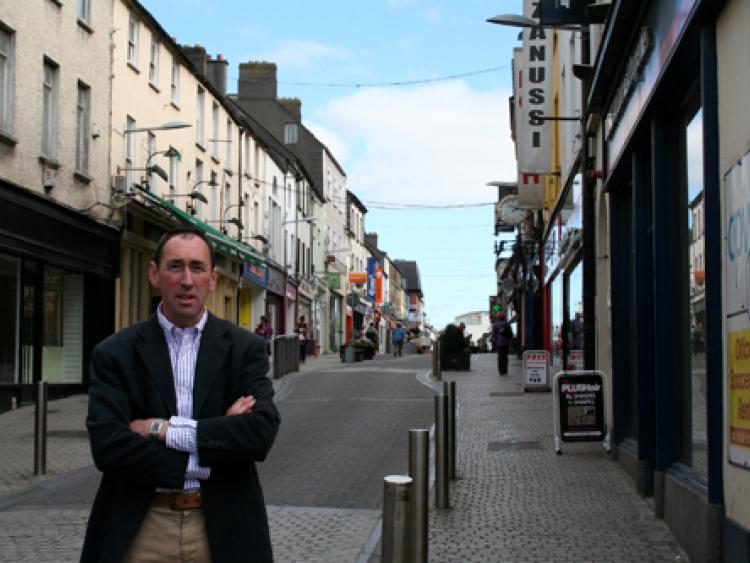 Former Fine Gael TD for Carlow/Kilkenny, Pat Deering, has failed to secure a seat in the Seanad after he was eliminated on the eleventh count on Tuesday night.

Outgoing Independent Senator Victor Boyhan was the first to be elected to the highly competitive Agricultural Panel, which has eleven seats to be filled.

Eleven Senators will be elected out of 26 candidates from an electorate of just under 1,200 TDs, Senators and city and county councillors.