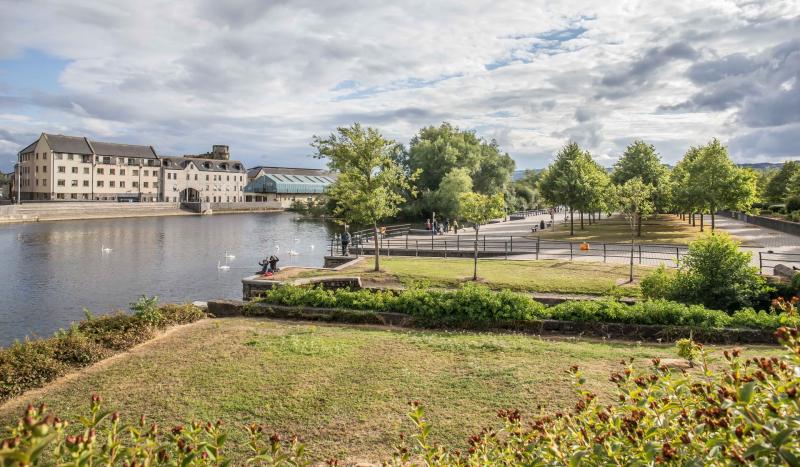 Carlow County Council have issued a statement after a public notice on Tuesday announced that parks were open for public use with "immediate effect".

The public notice was issued at 3.15pm and was subsequently shared on social media by a number of local representatives.

In a post on Twitter, which was subsequently deleted, the Council said that "with immediate effect parks are open for public use but limited to pedestrian access only in line with the guidelines issued from Government".

The announcement caused serious concern and confusion among the general public who had been adhering to the restrictions during the Covid-19 lockdown.

However, the local authority now wish to clarify the position in respect of public parks.

In a statement this Wednesday, the local authority said: "In line with Government guidelines, Carlow County Council were requested to leave parks open for people who live within 2km but close playgrounds which was implemented."

On March 26, as part of a public notice, the Council said that "parks and river access remain open but we plead with people to respect the precautions you are advised to take in relation to physical distancing e.g. social gatherings of individuals outdoors should be no more than 4, unless all are from the same household".

"This was to allow people who live within the 2km distance of the public spaces to use them for physical exercise. The notice was in respect of the car parks being closed and to discourage people from travelling to them via car."