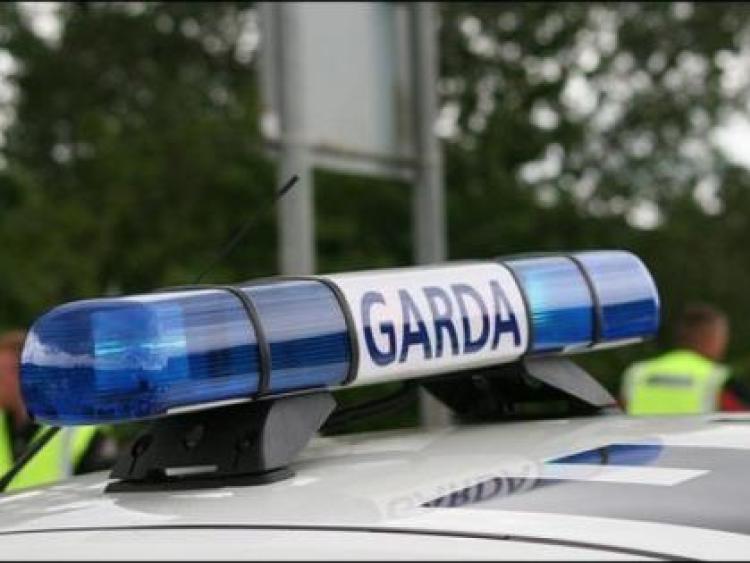 Gardaí discovered heroin deal bags made up during a planned search of a house in Tullow.

The operation was carried out as part of a planned search under warrant by the Divisional Drugs Unit accompanied by the local detective unit on March 29.

During the raid, a quantity of cannabis was seized and a quantity of heroin along with other paraphernalia consistent with the sale and supply of drugs.

A 27-year-old man has been questioned in relation to the seizure.

A file is being prepared for the Director of Public Prosecutions.