Carlow people! RTÉ to screen loads of classic films during the Covid-19 lockdown 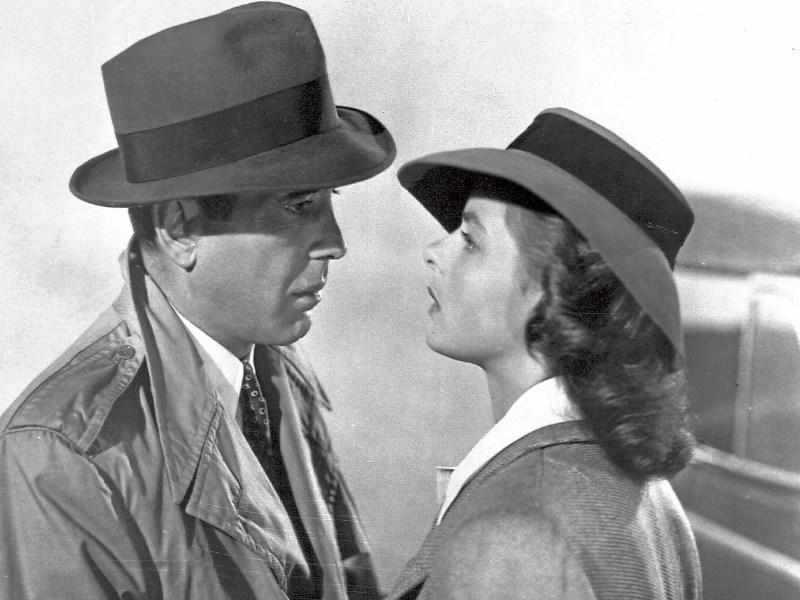 RTE to screen loads of classic films during Covid-19 lockdown

Following an increased demand for nostalgic content, RTÉ will broadcast a range of classic films to offer viewers some sense of escapism each weekend.

From ‘Casablanca’ to Jane Austen’s ‘Sense and Sensibility’, RTÉ has selected some of the industry's best creations spanning several decades.

Kicking off the new film slot tomorrow on RTÉ One is the World War II classic ‘Battle of Britain’ starring Michael Caine, followed by an adventurous sixties drama ‘Mutiny On The Bounty’ on Sunday, April 5.

Viewers are set for an Easter treat with several classic films running on RTÉ One across the weekend.

Starting with a drama-comedy ‘War of the Buttons’ on Saturday, April 11, the story about two rival boys' gangs in Ireland the Ballys and the Carricks.

Other fond favourites like the heart-warming classic ‘Mrs. Doubtfire’ will be shown to bring back sentimental memories of the legendary Robin Williams.

In addition to 'Zookeepers Wife’, there will be a selection of romantic comedies to choose from including Jane Austen’s ‘Sense and Sensibility’ starring Kate Winslet, Emma Thompson and Hugh Grant, ‘Only You’ with Robert Downey, Jr. and Marisa Tomei, as well as the Michael Douglas classic ‘Jewel in the Nile’.

Viewers can watch the other remarkable Douglas starring in both award-winning classics ‘Spartacus’ and ‘The Vikings’.

Over the coming weeks, RTÉ will bring a wealth of other classics to Irish screens including Doctor Zhivago, Oliver!, Earthquake, North by Northwest, Grumpier Old Men, 633 Squadron, Force 10 From Navarone, The Man Who Would be King, Towering Inferno and Magnificent Seven starring "The King of Cool" Steve McQueen.