'The buses are empty,' the Carlow TD has claimed

Fianna Fáil TD for Carlow, Jennifer Murnane O’Connor is working on behalf of commuters to have their Bus Éireann yearly tickets extended.

The Carlow TD said that many people commute from Carlow to Dublin for work on yearly tickets, but they will not be making use of these tickets for at least two months as a result of the Covid-19 crisis.

She said: "When the Taoiseach announced a number of weeks ago that schools were to close and anyone who could work from home should, there was an immediate drop off in the number of commuters.

"The timetables have been reduced and people are adhering to the Government regulations and staying at home. The buses are empty."

She added: "I have written to Bus Éireann to ask that they extend annual tickets automatically for two months or possibly longer depending on how long the crisis lasts.

"It makes no sense to punish people for following Government advice. I think this is a very practical and useful measure that Bus Éireann could take to lessen the financial burden on commuters." 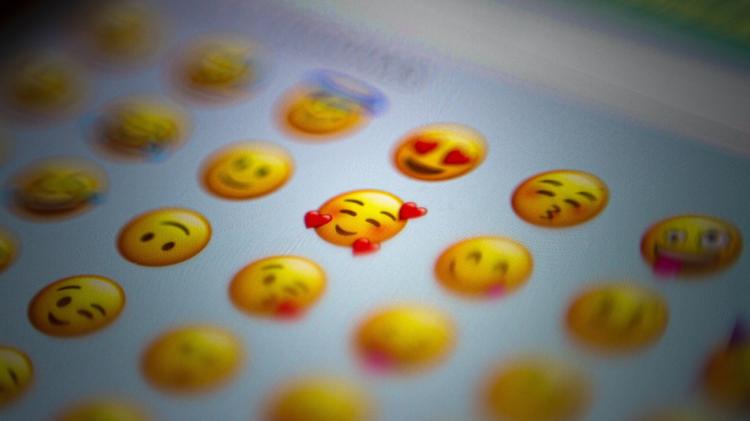