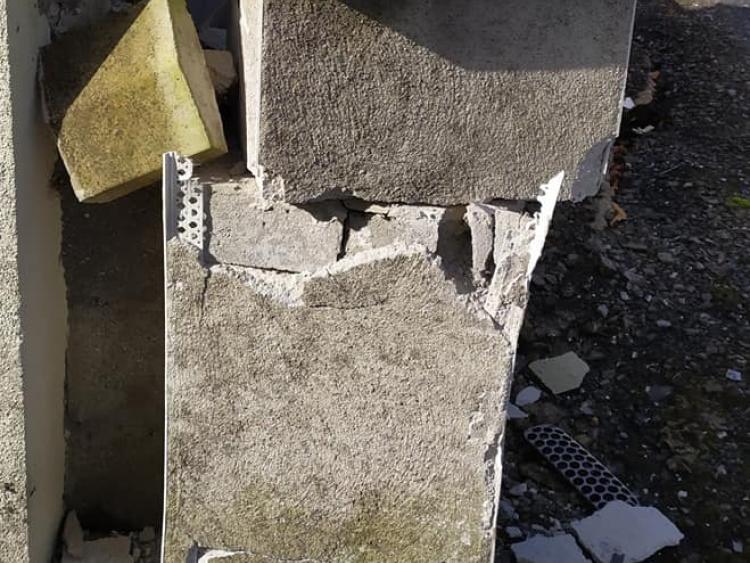 Carlow Gardaí attended the scene of a single vehicle road traffic collision on the Burrin Road in Carlow on Monday.

A vehicle was discovered badly damaged and the driver sustained minor injuries.

Gardaí said: "Luckily no pedestrians or other vehicles were in area. Driver taken to St Luke’s Hospital, where a sample of blood was later obtained.

"No insurance or tax on the vehicle which was also seized.

"Never drive while under the influence of an intoxicant. Court to follow."

Job fears with announcement that Argos is to close 420 stores