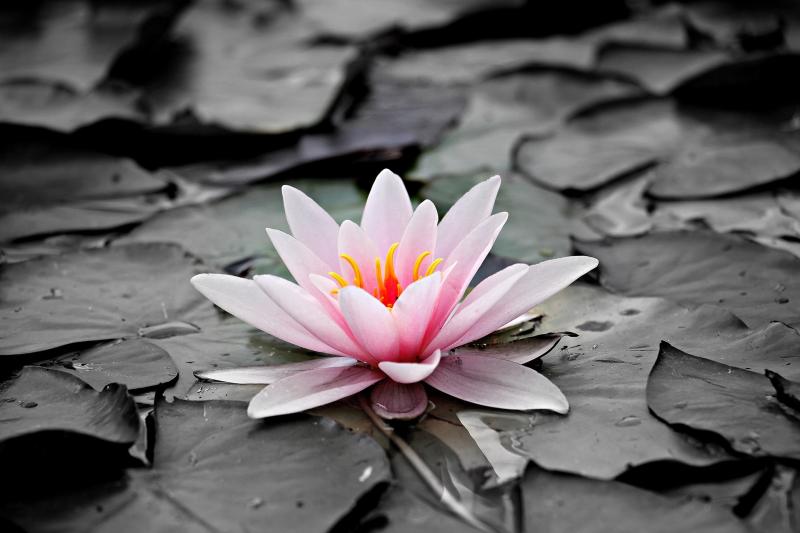 Colleagues and friends have been devastated by the death of Kilkenny woman Catherine Hickey, a frontline healthcare support worker who passed away in St Luke’s Hospital on Wednesday.

Catherine, who was in her 50s, was a member of the household staff at the hospital and her friendly and caring nature were remarked upon by many of those paying tribute to her this week.

She was also hailed as a hero for being part of the frontline staff in the fight against the coronavirus, with her work in St Luke’s

Originally from Ballavarra, The Rower, Catherine (née Whelan) lived with her family at Butts Green, in the city. She was married to Joe and they had two grown up children, Christopher and Mechaela.

Her family is well known and popular in The Rower where Catherine’s mother Josie Whelan lives. Her brother Pat is caretaker of Clodiagh church, brother Declan hurled for The Rower Inistioge GAA club.

Local councillor in The Rower, Michael Doyle, paid tribute to Catherine, saying her family are hugely popular in the area and wishing them well.

Tributes poured in for Catherine, from friends and workmates who described her as a joy to work with, and a fun, caring person who always had a smile for people and time for a chat. Messages of condolence were also shared by many sections of  St Luke’s Hospital, support and medical staff, including the household department, oncology, emergency department and Friends of St Luke’s.

There were also tributes from those who knew her during her time working at Kilkenny Greyhound Track, prior to moving to St Luke’s.

Condolences have also been expressed by SIPTU Health Division Organiser, Paul Bell. He said Catherine was a member of the union and is deeply mourned by her colleagues and friends.

She will be laid to rest in St Kieran’s Cemetery, Kilkenny, on Friday, following a private family funeral, in line with Government advice and HSE guidelines.