'The rise in numbers was due to a backlog in testing...' 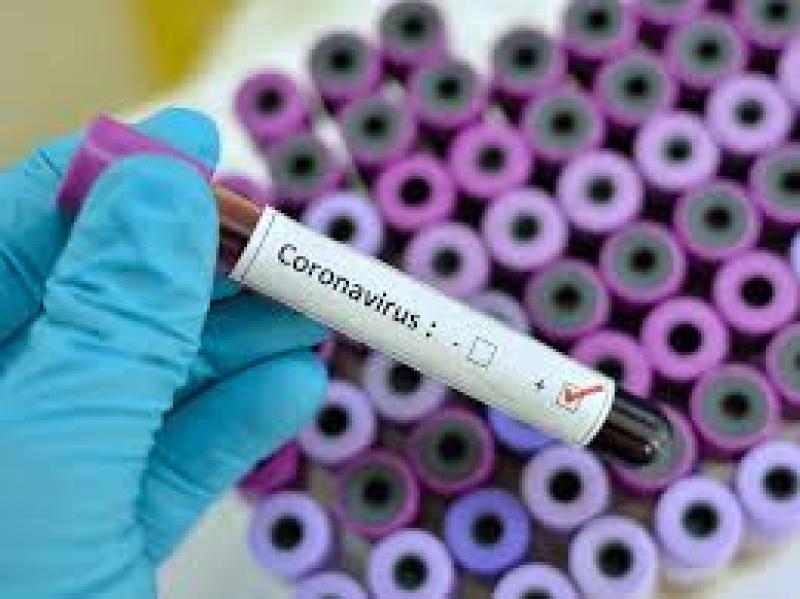 In a statement, she said: "I contacted the HSE [Friday] morning, and following representations I have made regarding concerns locally, they have confirmed to me that the people currently awaiting Covid-19 tests in Carlow is in single figures.

"Because of the lack of demand currently the Tinryland centre will remain closed while those people have opted to go to Kilkenny for testing.

"There are currently discussions ongoing about widening the criteria for testing and if that happens and demand increases the testing centre will reopen to cater for that demand it is monitored daily."

Carlow has had the biggest rate of increase in confirmed cases of Covid-19 in Ireland over the last two weeks.

The figure has increased a staggering 13 fold between April 1-15. It has grown from four to 53 in this period.

On Thursday evening, a further six cases were confirmed in the county bringing the total to 59.

Deputy Murnane O'Connor added: "The rise in numbers was due to a backlog in testing, this happened in many areas and does not represent a spike suddenly. I have asked for any further clarification on these figures."