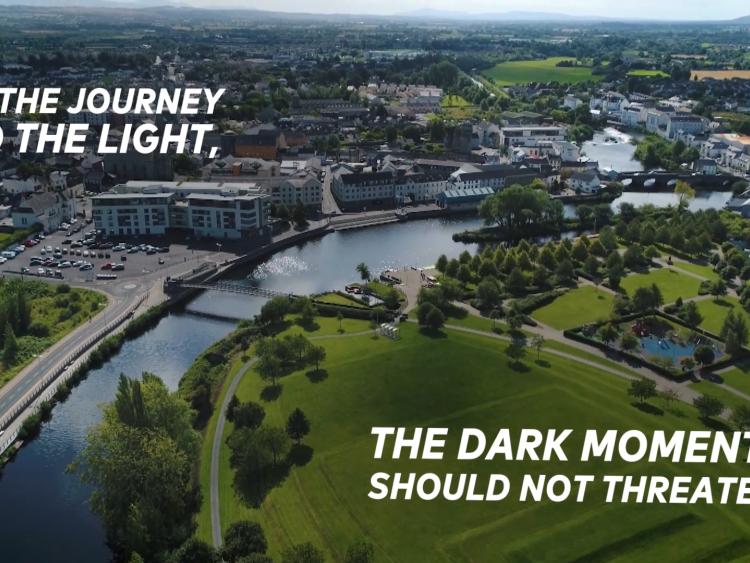 These are the apt and poignant words of President Michael D. Higgins, whose powerful poem Take Care is recited in a stunning new video created by IT Carlow.

The video was released on Monday morning to reassure and instil a sense of campus community amongst its students and staff during the pandemic crisis.

Take Care, written by the President and published in Season of Fire in 1993, is central to the video produced by Glasseye, and matched with incredible drone footage of Carlow and the Institute campus.

Tapping into the reassurance and beauty poetry is offering in this time of crisis, Vice-President for Development, Declan Doyle, approached Áras an Uachtaráin and received permission to use the President’s poem in the video.

WATCH THE VIDEO BELOW:

The video is the latest instalment in IT Carlow’s current #ITCarlowTogetherApart campaign for students and staff during the current COVID-19 crisis that aims to keep the campus connected, and its sense of community alive, during the pandemic.

By using the President’s poem Take Care, and a montage of images of its home county, the Institute says it is "using the beauty of the President’s poetry with local images to open up a world beyond the current one and help us all imagine the better future that will come".

"We got a response from the Áras to say that the President would allow us to use his poem Take Care in our #ITCarlowTogetherApart campaign.

"Poetry is a powerful and soothing medium right now and we think the words in Take Care are particularly apt.

"Combined with some really beautiful footage of our college’s campus and surrounds, we want this video to be a touching reminder to IT Carlow students that we are still connected, even though the college is closed for now," said Mr Doyle.