'We cannot allow Fianna Fáil sail us down the river,' war of words continues in Carlow 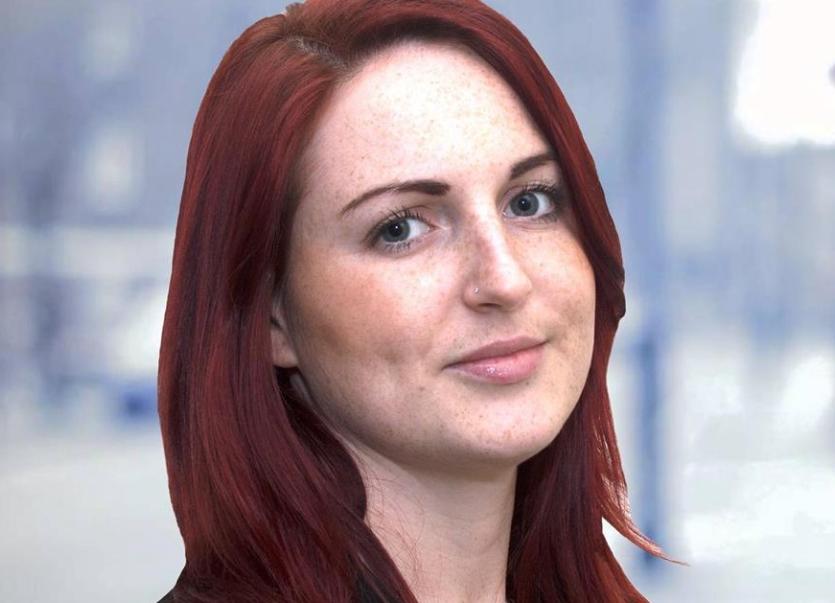 A war of words is continuing in Carlow between People Before Profit's Cllr Adrienne Wallace and Cllr John McDonald of Fianna Fáil.

Read also: 'Cheap publicity,' war of words in Carlow over lack of Council meetings due to Covid-19 crisis

She has criticised Fianna Fáil's attempt to "stifle opposition voices" and hit back at "petty slurs in the middle of a pandemic".

Cllr Wallace has again called for more transparency on the issues affecting people in Carlow and a continuation of Council meetings.

Her comments come after Cllr John McDonald said that local representatives are working hard for their communities behind the scenes.

He added that Cllr Wallace's comments over the lack of Council meetings due to the Covid-19 crisis were nothing but a "cheap publicity stunt, looking for attention".

Cllr Wallace has hit back again and said: "We are in the middle of a public health crisis. Everyone is worried for their family's and their own health.

"But when I called for an April Council meeting, I was shocked to see Cllr John McDonald tell the media I was just 'looking for attention'.

"But these comments are so much more than an attempt to belittle legitimate demands."

Cllr Wallace added Fianna Fáil are trying to put themselves "outside accountability".

She said: "We are possibly entering into a recession; we cannot allow Fianna Fáil sail us down the river as they did in the past.

"They are trying to undermine opposition voices with petty slurs, which is so much worse considering we are in a period of crisis.

"It's time to put the toys away and fight for the people in Carlow. Local democracy is not something that can just be packed away, especially not in the middle of a public health emergency."