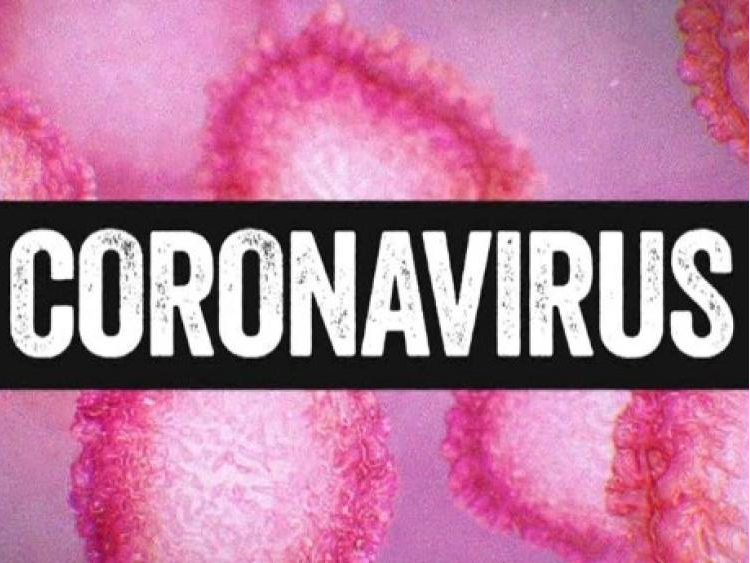 The Department of Health has confirmed that Carlow Covid-19 cases have risen slightly as of Wednesday, May 6.

Neighbouring counties have seen further rises in the past day.

Kilkenny has risen by one to 259 cases.

The county breakdown relates to the latest figures confirmed on Monday, May 4.

The latest confirmed fatalities bring to 1,375 the number of deaths from Covid-19 in the Republic.

Up to date, national figures announced on Wednesday revealed that 37 more people have died in Ireland after contracting the virus.

With 265 extra cases announced on Wednesday, a total of 22,248 people were confirmed with Covid-19 in Ireland since February 29.