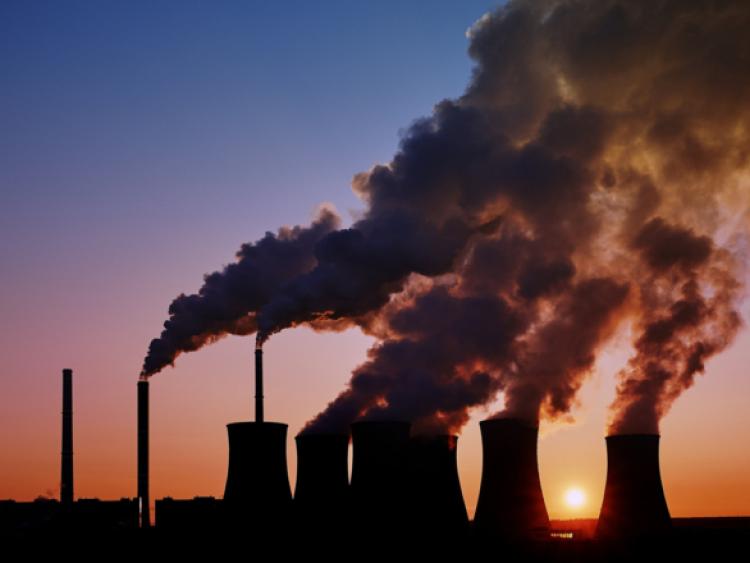 The Sustainable Energy Authority of Ireland (SEAI) today released data which shows that CO2 emissions from all energy use fell 3.9% in 2019, equivalent to 1.5 million tonnes of CO₂.

This marks the biggest annual reduction in CO2 emissions since 2011, at the height of the last recession. Emissions in 2019 were 22% below 2005 levels, but are higher than in 2014, when we emerged from recession.

The fall was due mostly to a reduction in coal used for generating electricity, which fell by 70% compared to the previous year.

The Provisional Energy Balance 2019 figures comprises analysis of Ireland’s energy supply for last year. The main findings show overall energy use fell by 1.2% while the economy grew by 5.5%. It also shows coal use in electricity generation fell by 70% in 2019 with the Moneypoint electricity generating station operating at reduced capacity.

The reduction in electricity generated by coal was partly made up by a 9% increase in wind-generated electricity, which supplied almost one-third of all electricity.

The remainder of the shortfall came mostly from increased net imports of electricity.

Import dependency, which is the share of energy imported, as opposed to sourced in Ireland, increased to 69%, up from 67% in 2018.

The full list of provisional 2019 data can be found on www.seai.ie.