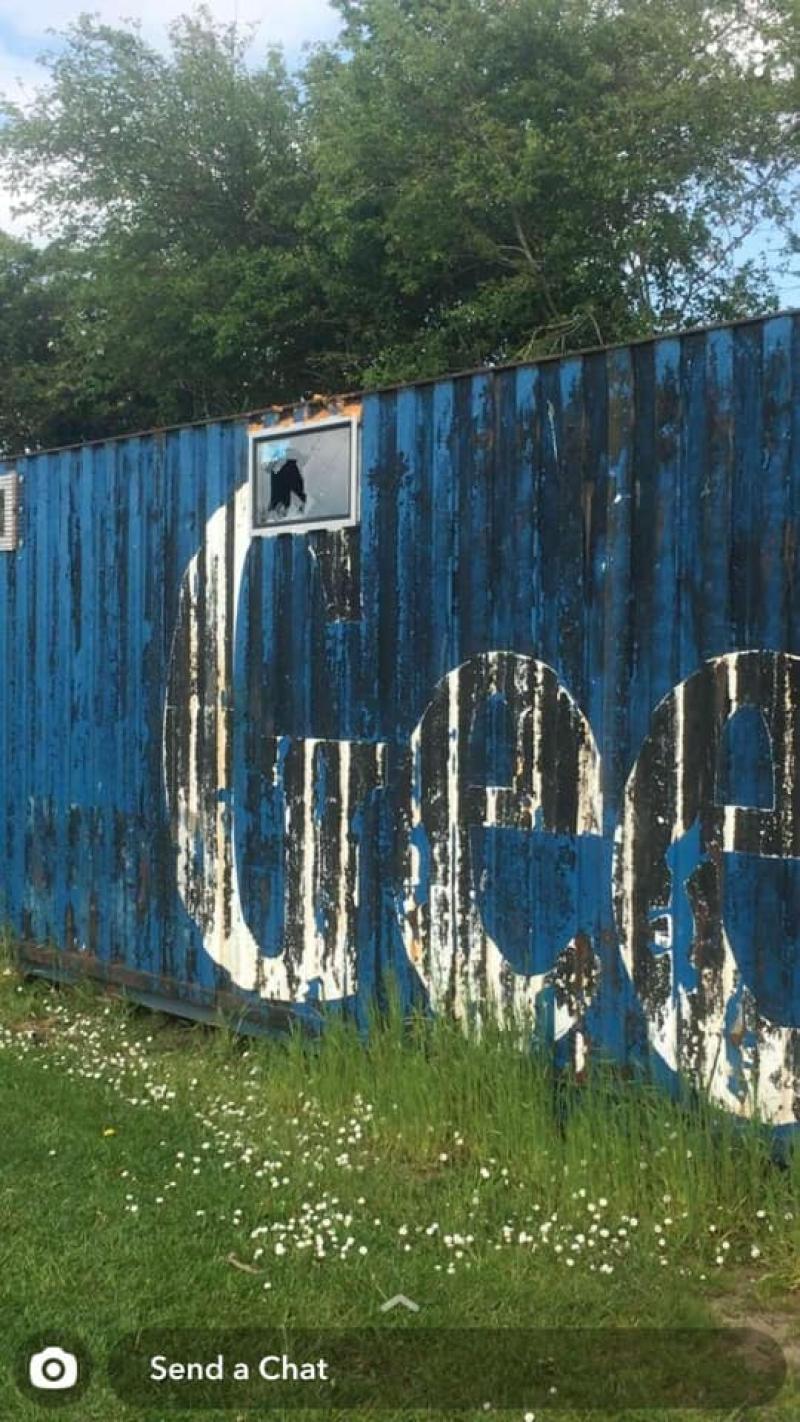 A Carlow soccer club grounds is being plagued by "drinking, vandalism and dog litter".

Kilree Celtic in Bagenalstown has taken to social media to highlight the issues in an appeal to the public to "show some respect for a club that is doing its best to improve for the local community".

The club had windows installed in their dressing rooms a couple of months ago and one has already been smashed, but they say that "aside from the vandalism somebody could seriously hurt themselves on the broken glass".

In a statement, Kilree Celtic said: "While we never stop anyone walking through the pitch, we are having a massive issue with people allowing their dogs to litter on the grounds.

"People are pulling down and damaging the fencing we have put in to stop the cattle getting in and destroying the pitch. There is a farm gate to hop over, please use that!" 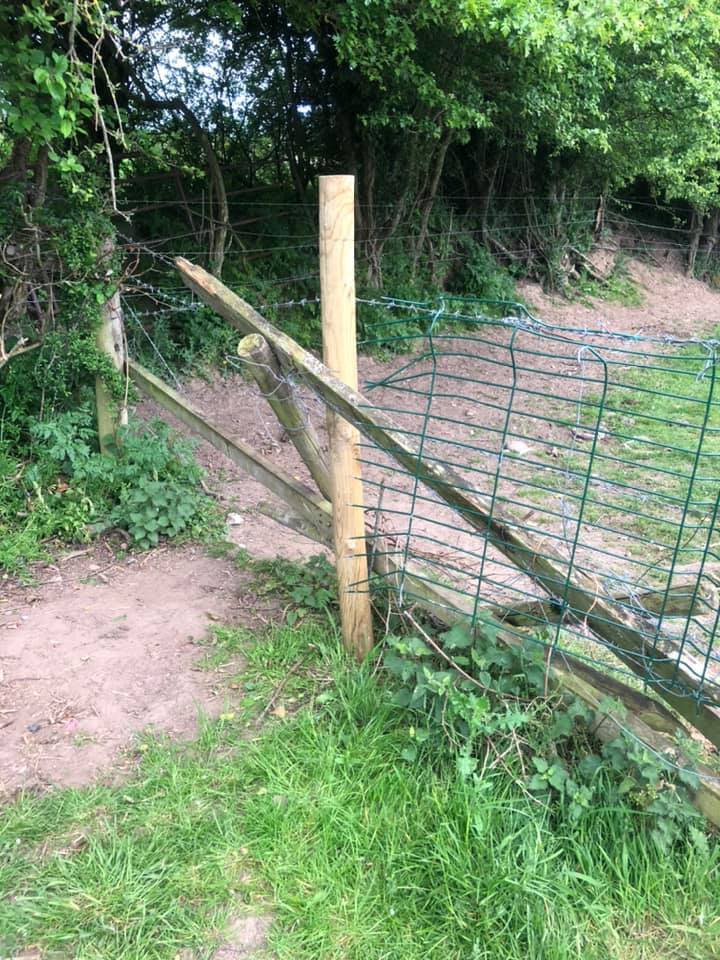 They added: "Also, we have had issues with people drinking at the pitch and again if these glass bottles are broken on the pitch, serious injury can be caused.

"The club is working extremely hard behind the scenes with a small committee to make improvements and develop the club but it's impossible to do this when there is constant set backs and needless expenses put on us." 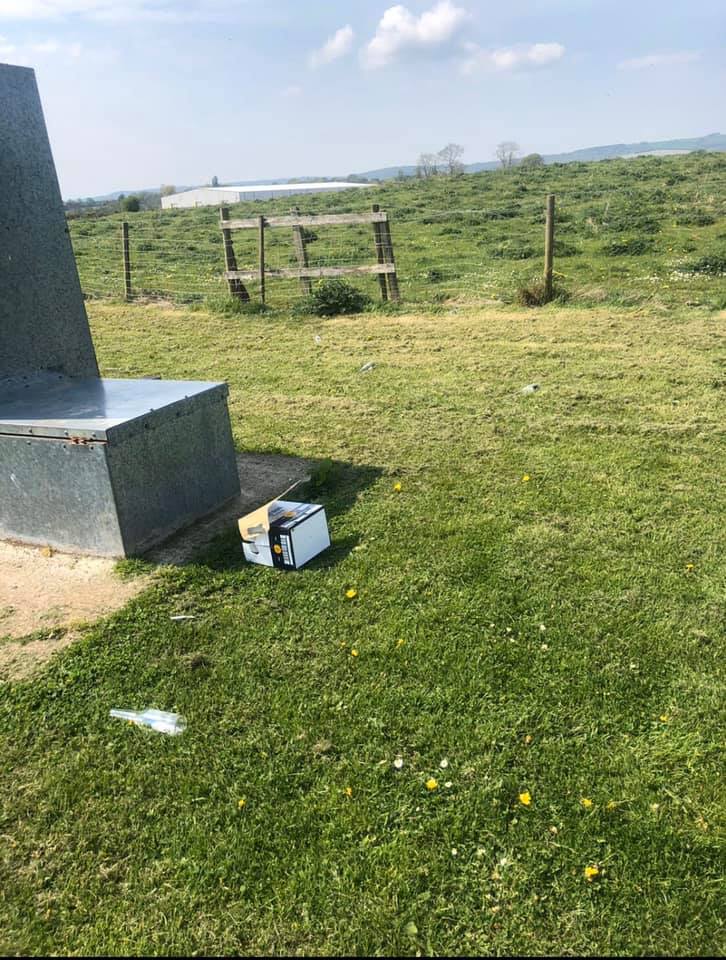