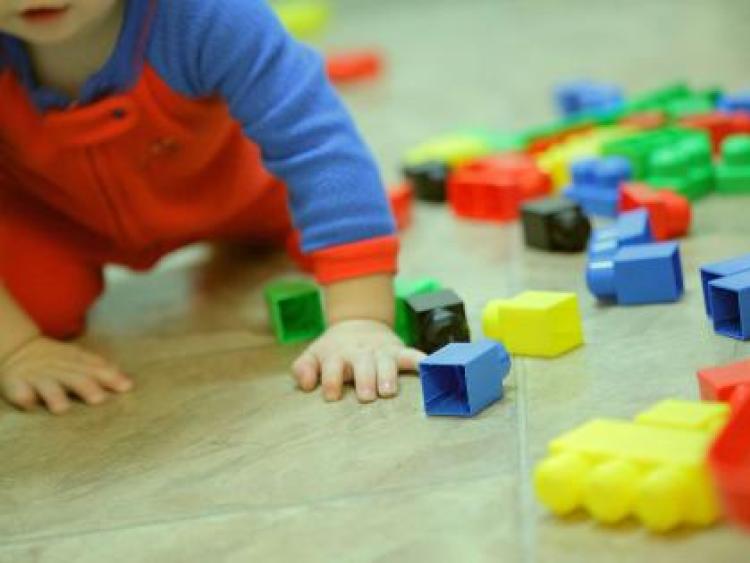 Sinn Féin spokesperson on Children and Youth Affairs Kathleen Funchion has raised concerns about flaws in arrangements for childcare workers to look after health workers' children.

She says some childcare providers have been advised that their existing insurance policies will not cover the new scheme, nor will the government pick up any shortfall by providing a state indemnity.

“It would appear that the proposal for childcare workers to work in the homes of frontline workers is already fraught with difficulties. It is emerging that failures to address the issue of insurance risks undermining the scheme," said the Kilkenny TD.

“Some providers have received a letter advising that they would not be covered under their current policy to provide child care in the homes of frontline workers. It beggars belief that eight weeks into this pandemic we still have not found the correct solution and both childcare workers and frontline health workers are left in limbo once again.

“Childcare workers are doing absolutely vital and commendable work by stepping forward to look after health workers’ children in this way. It is inexcusable that they should now face this uncertainty over whether their insurance providers will cover this important work. Many of them are facing financial hardship already due to this pandemic and will be simply unable to pay such additional costs.

“I have written to the Department of Children and Youth Affairs calling for them to provide clarity on this matter and to confirm if they will provide the insurance if providers cover does not include this.”