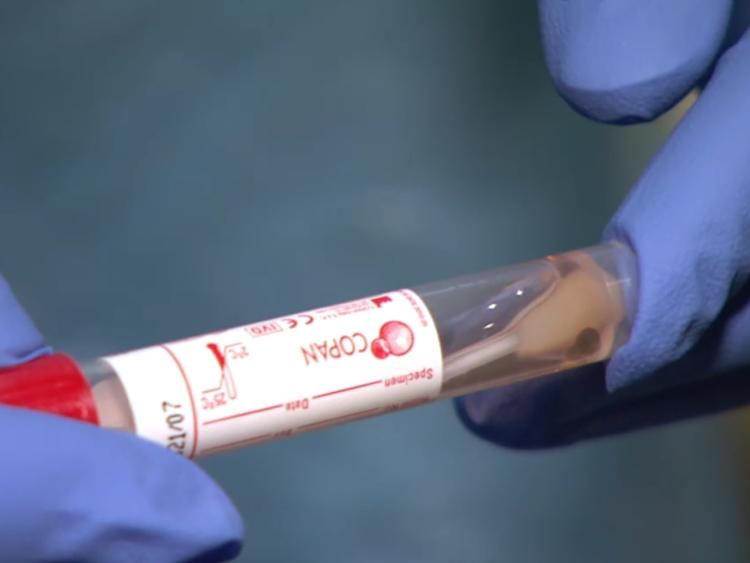 Covid-19 has not spread to any new cases in Carlow, according to the latest figures Department of Health figures released on Thursday, May 14.

The spread of the virus has also slowed in the midlands and neighbouring counties.

Tipperary has a total of 524 cases - no change on the previous two day's report.

Kilkenny has had 292 positives cases up by one from the previous day.

Westmeath has accumulated 648 case up three. Longford has 272 cases up by two.

The county breakdown relates to the latest figures confirmed on Tuesday, May 12.

Up to date, national figures announced on Thursday revealed that 10 more people have died in Ireland after contracting the virus.

The newly confirmed fatalities bring to 1,506 the number of deaths from Covid-19 in the Republic.

With a jump of 426 in the number of extra cases announced, a total of 23,827 people who have tested positive for Covid-19 in Ireland since the first confirmed infection on February 29.