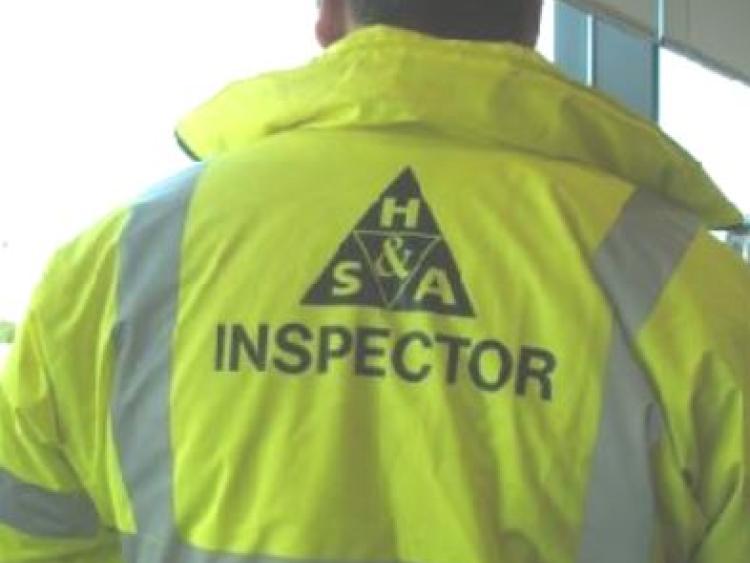 Separate Garda and Health and Safety Authority (HSA) investigations are continuing following the death of a man following a suspected workplace accident in Kildare town on Thursday morning last.

Gardai were called to the scene at the Kildare Chilling Company plant at around 9.50am on May 14.

The man has been named as Binak Cokaj who was aged 55.

Mr Cokaj, who was a worker at the meat processing plant, was pronounced dead at the scene a short time later, a garda spokesperson confirmed.

The body of the man was taken to Naas Hospital and the Kildare coroner was informed.

The HSA has also launched an investigation into the incident.

The deceased, an Albanian National, was living in Monasterevin.

Senator Fiona O’Loughlin said the death was a terrible tragedy for the company and the local community.

She added: “I would like to pass on my sincerest condolences to the man’s family and friends as well as to his co-workers in Kildare Chilling.”

Kildare Chilling Co is a major supplier of beef and lamb products and its facilities on its site on the Dublin Road in Kildare include two abattoirs, boning halls, chills, blast freezing and cold storage.