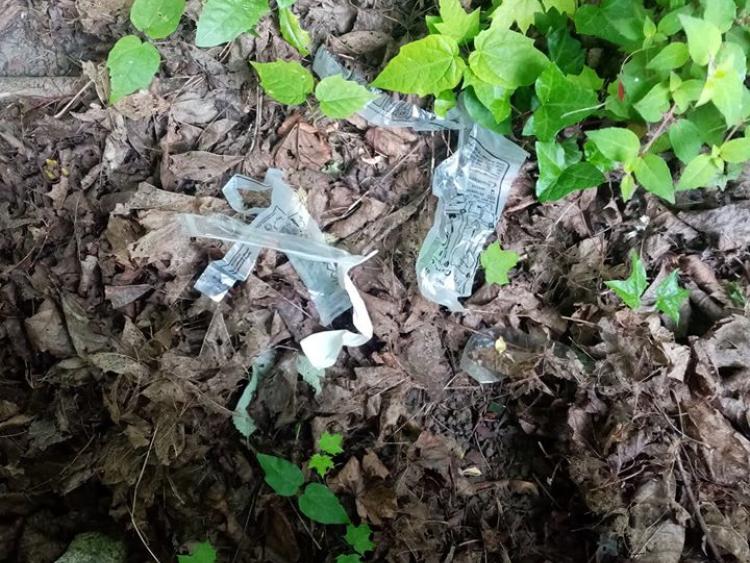 There has been "more evidence of drug taking" near an estate in Carlow Town, says a local volunteer.

Read also: PICTURES: Warning issued in Carlow after needles were left near busy footpath in the town

Eugene Walsh of Cairde an Naduir, who has highlighted the issue previously, said he has found more evidence of drug use by the Riverside and Avondale estates in Carlow Town.

He said: "But I did not see the needles this time, and was not going to walk in the undergrowth, just hope they put them in the special black box that comes with them."

"Educate your children not to pick up used or discarded needles," he warned.