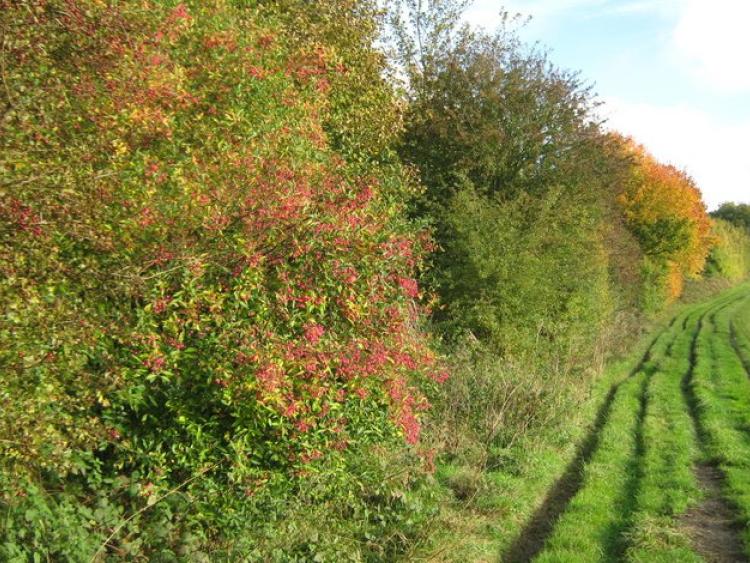 Independent TD Carol Nolan has welcomed confirmation from the Minister for Communications, Climate Action and the Environment Richard Bruton, that hedgerows, which are not currently included in the calculation of Ireland’s compliance with emissions targets to 2020, will be included from 2021.

Deputy Nolan was speaking after the Minister further assured her in a written reply to a Parliamentary Question that emissions and removals of greenhouse gases associated with land-based activities will be integrated into the EU framework for compliance with national emissions targets from 2021 onwards:

“There has been ample evidence both nationally and internationally that hedgerows can and do play a vital role in terms of carbon sequestration.

"In fact, we know from Environmental Protection Agency (EPA) figures that emissions from the agriculture sector contributes about 34% to the overall level of national emissions; but this excludes the sequestration potential of hedgerows.

"This does not make any sense either from a scientific or common-sense point of view.

"Teagasc itself has long recognised that hedgerows are “potentially valuable sinks” within the national agricultural carbon budget.

"It would have been ludicrous then to have gone on insisting that the estimated 689,000km of hedgerows in Ireland be excluded from our carbon calculations.

"Many of us have put long argued that the current carbon sequestration methodology must be expanded.

"I am glad to see that is finally going to happen.

"We must now ensure that the land map that is being currently developed by the EPA is ready for the start of 2021, so that a more accurate reflection on the role of rural Ireland in sequestration emerges.”