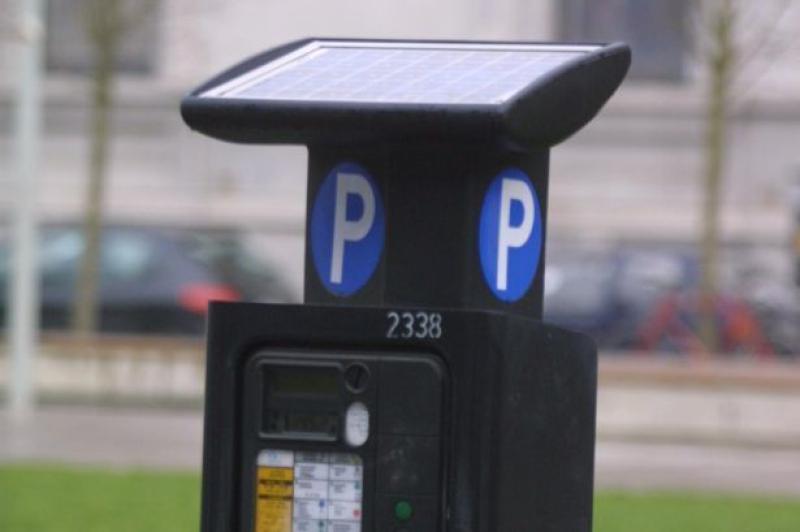 Around 30% of the parking fines issued by Carlow County Council last year are yet to be paid, it has been revealed.

Information obtained under the Freedom of Information Act revealed that, in 2019, Carlow County Council issued 2,272 parking fines across the county.

Almost 700 (30%) of these fines are yet to be paid, according to documents obtained under the FOI Act.

Last year, Carlow County Council collected around €76,000 from the 1,580 fines that were paid.

When asked for comment, a spokesperson for the Council said: "Carlow County Council’s procedures for follow up on outstanding tickets involves issuing a number of notifications and reminders at various intervals over the 56 day timeframe during which a ticket can be paid.

"A portion of tickets show as unpaid at year end as they are either on appeal or have been issued, and are still within the 56 day timeframe allowed for payment of the same," he added.

The figures have led to calls from a local representative for ticket machines in Carlow Town to be upgraded.

Cllr Brian O'Donoghue (FG) said: "While I was initially alarmed at the collection figures on parking fines it is worth considering that anyone who does receive a fine can appeal that fine and those appeals do take time."

He added: "However, it is time the Council upgraded the ticket machines in Carlow Town so that tickets can be paid online or via an app like is available in most urban centres, and create a situation where there is no excuse for someone to not pay and display or extend their ticket once they have paid.

"Shoppers and users of car parking facilities should pay the parking charges currently in place but the cCuncil can and I know, will do more to make it easier for the public."