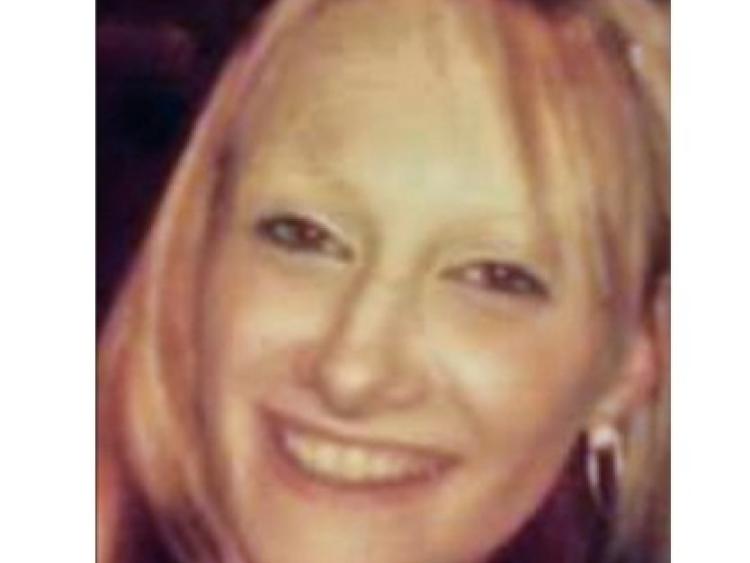 The man who murdered Carlow mother Ciara Campbell has been denied prole and escorted visits with his family, Carlow Live can reveal.

Paidi Campbell, mother of Ciara who was murdered back in 2007, has welcomed the "good news" after the man who murdered her daughter had his case reviewed by the Parole Board recently for the second time.

Gordon Molloy, of Ballickmoyer, Laois, received a life sentence in July 2009 after he brutally slayed Ciara, 22, at her home in Ardmore Gardens, Carlow in 2007.

The Parole Board acknowledged the correspondence from the family of the victim in this case and recommended that he continue to engage with the various Therapeutic Services available to him in the prison.

The Minister for Justice and Equality, Charlie Flanagan, has agreed with the Parole Board recommendations relating to the prisoner's engagement with the Therapeutic and Education Services available to him in Midlands Prison.

The Minister did not agree with the Parole Board's recommendation regarding escorted visits with family and advised that he will reconsider this recommendation in 6 months' time  following receipt of a progress report from the Irish Prison Service.

The Board propose to review the case again in approximately 2 years' time.

Reacting to the decision of the Parole Board, Paidi said: "Pleased with the outcome, delighted women and children will be safe from this particular monster for two more years, but sad that we have to do this all over again in two more years.

"It's pathetic how grateful we are for crumbs thrown from the justice system in Ireland, this 'process' is like a wound being ripped open everytime we have to do this, and we do have to do this."

Ciara's son Jamie, who was only four years old at the time, witnessed some of the horrific attack on his mother and his grandparents have been raising him since November, 2007.