'A filthy thing to do,' councillor hits out over dumping at popular river spot in Rathvilly 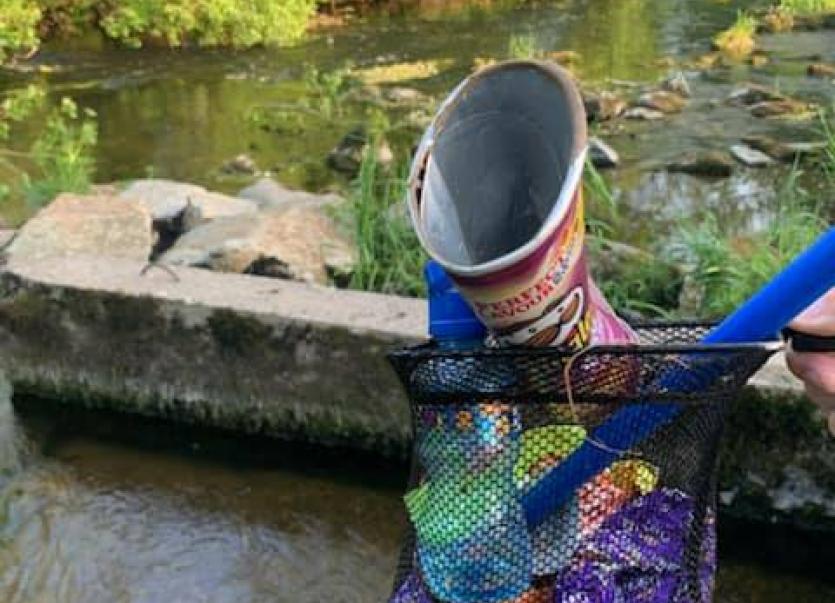 "That's a filthy thing to do," said Cllr Brian O'Donoghue as he hit out over dumping at a popular river spot in Rathvilly.

He said: "Do you enjoy spending time at the river Slaney? Guess what!?

"Other people do too, and some people actually live close to the river, including some hard working Rathvilly Tidy Towns members.

"So, is it too much to ask that if you are going to bring your family to the river for the day, that you might bring home your rubbish too?

"The following filth was found at the Salmon Pool in Rathvilly [this week], so if you are going there today, don’t leave your rubbish behind, that’s a filthy thing to do.