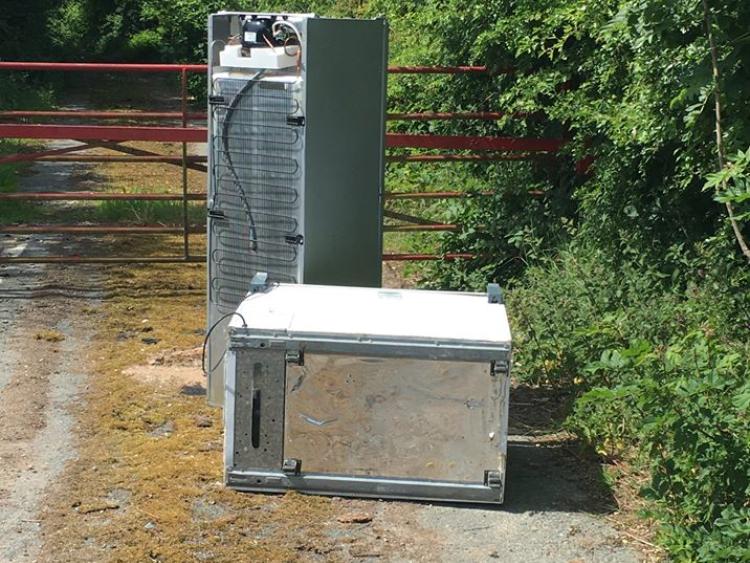 Electrical equipment dumped in Carlow "could have been disposed of legally" and for free, Cllr Will Paton has said as he hit out at a recent bout of fly-tipping in the north of the county.

The items, pictured above, were dumped at the old Bunclody Road, Tullow - opposite the entrance to St Francis Farm.

Cllr Paton added: "Could have been disposed of legally and FREE of charge, at Powerstown Recycling Centre.

"Reported to the Environment Department of Carlow County Council."