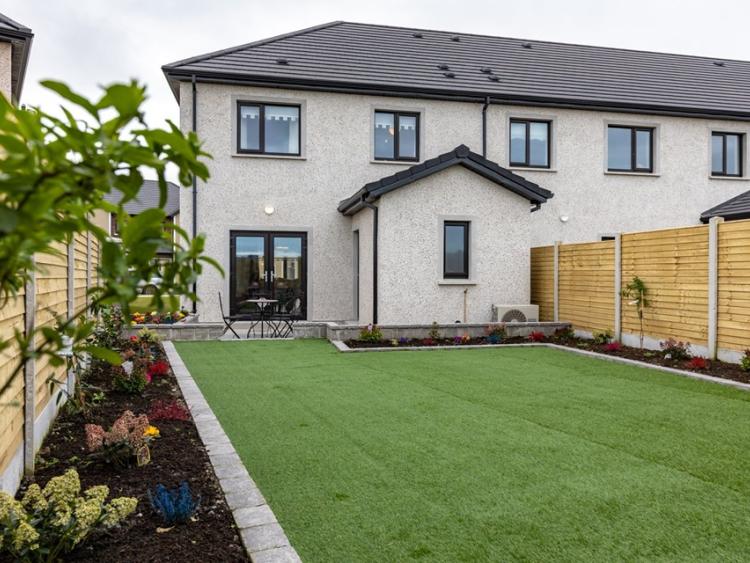 The winner of the Carlow GAA 'Win a House' draw has been announced.

The controversial draw - which saw Carlow GAA raffle a three-bedroom house for €100 a ticket - took place on Saturday at Netwatch Cullen Park.

The competition was marred by controversy and sound issues on Saturday meant it was hard for people to hear what was being said during the live stream of the draw on Facebook.

However, the winner of the three bed semi-detached house worth €250,000 in Castle Oaks on the Dublin Road has been confirmed and it is...

Carlow GAA said: "Massive congratulations to Kevin Aylward who is now the proud owner of a fabulous new house in Castle Oaks.

‪"Huge thanks to everyone who took part, we got there in the end."

It was expected that no more tickets would be sold after September 30 of last year and no more than 8,000 tickets were to be sold with the final draw due to take place in Netwatch Cullen Park on Sunday, October 6 at 6pm.

However, in a statement Carlow GAA said the draw had been deferred until December 24 due to "lower than expected ticket sales".

Then the draw was extended again and was due to be held on New Year's Eve.

However, in a statement on St Stephen's Day, Carlow GAA said "due to sales not yet reaching the minimum quota we are rescheduling our ‘Win a House’ Draw until Easter Saturday 2020".

But the draw was deferred again.

In a statement in May, Carlow GAA confirmed the date for the draw as May 30.