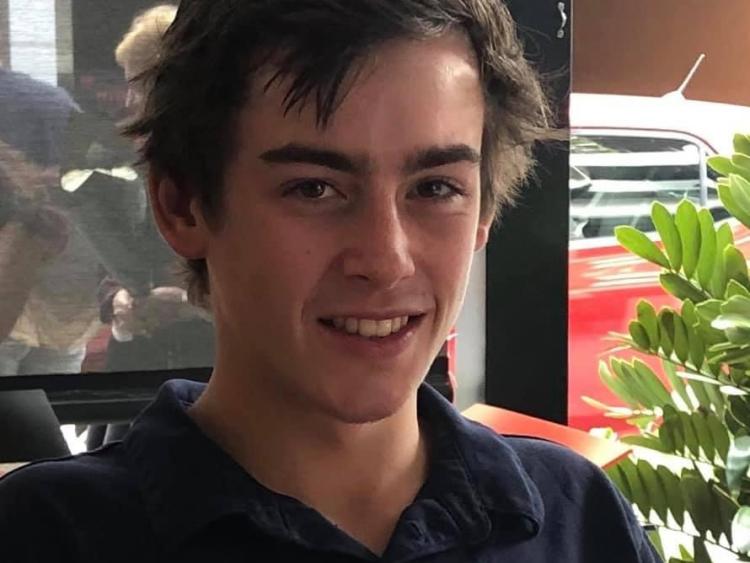 Funeral details have been announced after the death of Carlow teenager, Cian English, in Australia.

The 19-year-old died on May 23 while trying to flee a group of armed robbers, police have alleged.

Cian of Brisbane, Queensland, Australia and formerly The Meadows, Bullock Park, Carlow, was beloved and adored son of Vinny and Siobhan, much loved and cherished brother of Dylan and adored grandson of Bobby and Yvonne Webster and Teresa and the late John English.

He will be sadly missed by his loving heartbroken parents, brother, grandparents, aunts, uncles, extended family, relatives and his many friends.

Cian will have a procession and outdoor service which will take place on Wednesday, June 3, at 1am (Irish time).

A link to view the service in Brisbane will be added on Tuesday, June 2.

Cian fell from a high-rise balcony in Surfers Paradise on the Gold Coast in the early hours. Cian was originally from Carlow, but his family had relocated to Australia in recent years.

Three men aged 18, 20 and 22 have been arrested over his death and all have been charged with one count of murder and two counts of armed robbery.