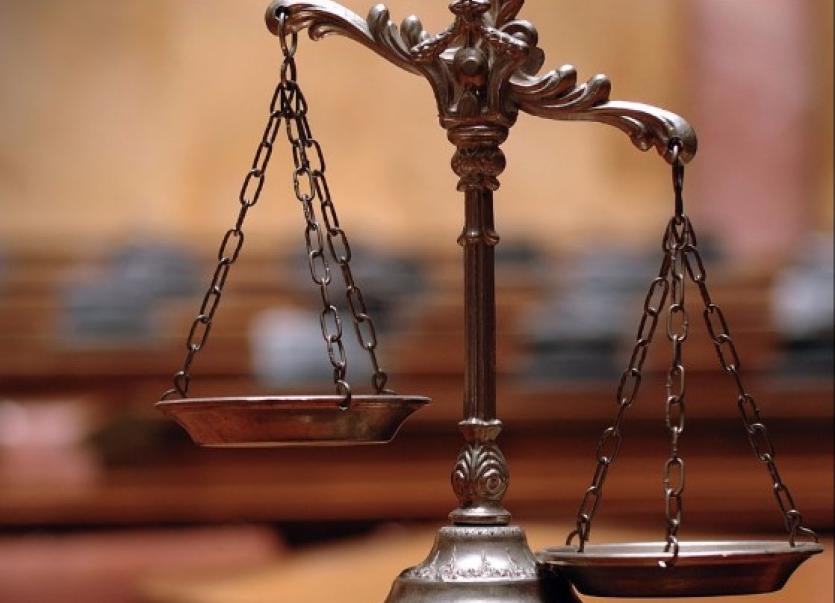 A man has pleaded guilty at the Special Criminal Court to having a loaded semi-automatic weapon on a Dublin estate, just hours after his defence counsel made an application to the non-jury court to direct a verdict of not guilty.

Edward McDonnell (55) of Waterside Apartments, New Ross in Co Wexford, whose case was drawing to a conclusion before the three-judge court, pleaded guilty today (Monday) to unlawful possession of a Grand Power G9 semi-automatic pistol at Lein Park, Harmonstown, Dublin 5, on September 14, 2019.

McDonnell originally pleaded not guilty to being in unlawful possession of a semi-automatic pistol namely a Grand Power G9, and having the weapon with intent to endanger life at Lein Park, Harmonstown, Dublin 5 on September 14, 2019.

The prosecution closed its case this morning at the non-jury court.

Evidence was given during the five-day trial that a garda discovered a loaded handgun under the passenger seat of an Audi car on the day before the accused man was forcibly removed from the vehicle. The trial has heard that a number of items including two baseball hats, two balaclavas and some gloves fell from the accused's lap upon arrest and a red petrol can containing liquid as well as a long-handled lighter were found in the vehicle.

The accused's barrister Michael Bowman SC, applied to the three judges at the Special Criminal Court this morning to direct not guilty verdicts on both counts on the indictment. Mr Bowman submitted to the court that it could not be drawn on the evidence that his client knew there was a firearm in the vehicle, when he sat into the Audi car which was parked up at Lein Park, on September 14. "There is no evidence taking the prosecution case at its height that the charge of possession of a semi-automatic pistol with intent to endanger life exists at all," he argued.

In reply, prosecution counsel Sean Gillane SC said the circumstances individually and collectively were more than capable of being relied on by the trial court to come to a conclusion of guilt.

Mr Justice Tony Hunt, presiding, sitting with Judge Sarah Berkeley and Judge Dermot Dempsey, said the court would deliver a ruling on the application at 2pm this afternoon.

However before the three-judge court delivered its ruling at 2pm, Mr Bowman told Mr Justice Hunt that there had been a development over lunchtime which he said was sufficient to all parties. Mr Justice Hunt replied: "That sounds wise".

McDonnell was re-arraigned on one of the two counts and pleaded guilty to unlawful possession of a Grand Power G9 semi-automatic pistol at Lein Park, Harmonstown, Dublin 5, on September 14, 2019.

Opening the prosecution case last week, Mr Gillane told the court that it would be satisfied that a combination of the circumstances in the case would conclude that the Audi was parked up at Lein Park for the purpose of its deployment in a criminal enterprise and the only use for the firearm was to endanger life.