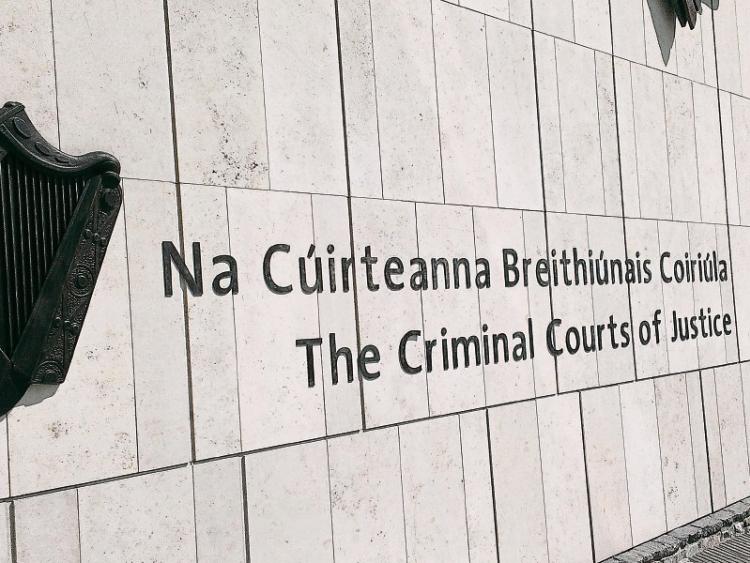 Father loses appeal against conviction for oral rape of daughter

A father has lost an appeal against his conviction for orally raping his daughter on the basis that she failed to notice three plastic implants he had surgically inserted underneath the foreskin of his penis.

The man's legal team had submitted that the case was "truly exceptional" by reason of the inconsistency between the presence of visible implants in the man's penis and his daughter's evidence that nothing visible was there at the time of the offences.

The Court of Appeal today found the obvious explanation was that the child, who was seeing a male adult penis for the first time in the stressful context of being abused, would not have been aware of differences between it and a penis which did not have such implants.

The 51-year-old man, whose details cannot be published to protect the victim’s identity, had denied 22 counts of sexual abuse, oral rape, child sexual exploitation and attempted rape in the family's Dublin home on dates between October 2009 and July 2011, when the girl was aged between 13 and 15.

He was found guilty by a Central Criminal Court jury and sentenced to 12 years imprisonment with the final six months suspended by Ms Justice Tara Burns on January 14, 2019.

Appealing his conviction to the Court of Appeal last May, Mr Giollaíosa Ó Lideadha SC said it was introduced during the trial that the appellant previously had three implants surgically inserted under the foreskin of his penis and these plastic objects was present at the time of the alleged offending. He submitted that the prosecution had created "a fundamental gap" in the evidence by providing no rational explanation as to how the sexual abuse had occurred without the complainant having noticed the plastic implants.

Mr Ó Lideadha said the complainant gave categoric evidence that the plastic objects were not present when she was sexually abused by her father. The defence had made the case at trial that it was impossible that the offences could have occurred without the complainant being aware of the said objects, he said.

The barrister submitted that the prosecution had made no effort to address how the offence could have occurred without the complainant noticing these hard objects nor did they provide any rational explanation for the contradiction, which created a fundamental gap in the evidence.

"These offences were alleged to have taken place over a very long period of time and were not isolated incidents and it defies logic to contend that she just did not notice the lumps," submitted Mr O'Lideadha. He went on to say that it could have helped the defence at trial if investigating gardai had asked the complainant for a description of her father's penis.

An application was made to the trial judge to direct the jury in her charge that there was no evidence to support a suggestion by counsel for the prosecution that the complainant had noticed the lumps but did not realise they were foreign objects, he said, adding that this application was subsequently refused.

In reply, counsel for the Director of Public Prosecutions (DPP), Dominic McGinn SC, said the discrepancy in the evidence was a matter for the jury to assess. Mr McGinn explained that photographs of the man's penis had gone to the jury to show them what the implants looked like.

In a judgement returned electronically this morning, Ms Justice Una Ni Raifeartaigh said the most distinctive factual feature of the case was that the appellant had implants in his penis which were visible to the eye; however, the complainant had given evidence that they were not there at the time of the offences. "It is a matter of undisputed fact that the implants were not only present and visible at the time of the offences," said the judge. She also said that many of the appellant's submissions were built around this issue, which the appellant had described as a "fundamental inconsistency or discrepancy in the evidence."

The judge said the Court of Appeal were not persuaded by the appellant's submission that the trial was unfair or the verdict unsafe as the reality was that the answers given by the complainant during the trial were as beneficial to the appellant's case as they possibly could have been. "No injustice was created in this case by the failure of the gardai to take a further statement from the complainant on the issue prior to the trial," she said.

Furthermore, Ms Ni Raifeartaigh said the three judges did not accept that the case should have been withdrawn from the jury because of the conflict in the evidence. "The contrast between the objective reality and what the complainant said was indeed present; but its significance was quintessentially a jury matter," she outlined. The judge noted that the obvious explanation that would present itself to the mind of any ordinary objective person was that a child, who was seeing a male adult penis for the first time in the stressful context of being abused would not have been aware of differences between it and a penis which did not have such implants.

The judge said the Court of Appeal accepted that the discrepancy was a feature of the evidence but the trial judge very clearly directed the jury on the matter, and gave a corroboration warning. She said it would be wrong for the Court of Appeal to substitute its view for the jury, which had the opportunity to hear from all the witnesses and in particular the complainant on the core issues of fact in the case.

Ms Justice Una Ni Raifeartaigh, who sat with President of the Court of Appeal Mr Justice George Birmingham and Mr Justice Patrick McCarthy said they were not persuaded by any of the grounds of appeal and dismissed it.

Passing sentence after the trial, Ms Justice Burns said the man had abused his daughter “for his own sexual gratification in the atmosphere of fear and power he exercised in the house”.

In a victim impact statement, the then 22-year-old woman told the Central Criminal Court that she felt like her father killed her inside. “I see his face and smile every time I look in the mirror. I look at myself and my body like I'm ashamed,” she said.

“I see my father's face and feel his breath when I get intimate with a man,” she continued.

The woman said she was not scared of her father anymore and turned to face her father in court and told him: “you made me feel I was worthless and you made me feel like it was my fault. You killed me inside and I will never forgive you for that.”

“You didn't feel guilty and you didn't feel any remorse to me or the woman you abused for 20 years. I am no longer the powerless girl I once was, I got the justice I finally deserved.” The court heard that the man physically abused the girl's mother for a number of years.

The man was arrested and interviewed in July 2014 but denied all the allegations. He claimed the girl had fabricated the story because of his physical abuse of her mother. He did not accept the jury's verdict and has not expressed any remorse.

In a letter, his lawyers said their client will never apologise for the sexual assaults, as if he did it would mean admitting all the allegations laid against him.

Mundy unhappy as events put on the long finger by Government