Application before Court of Criminal Appeal in Dublin this morning 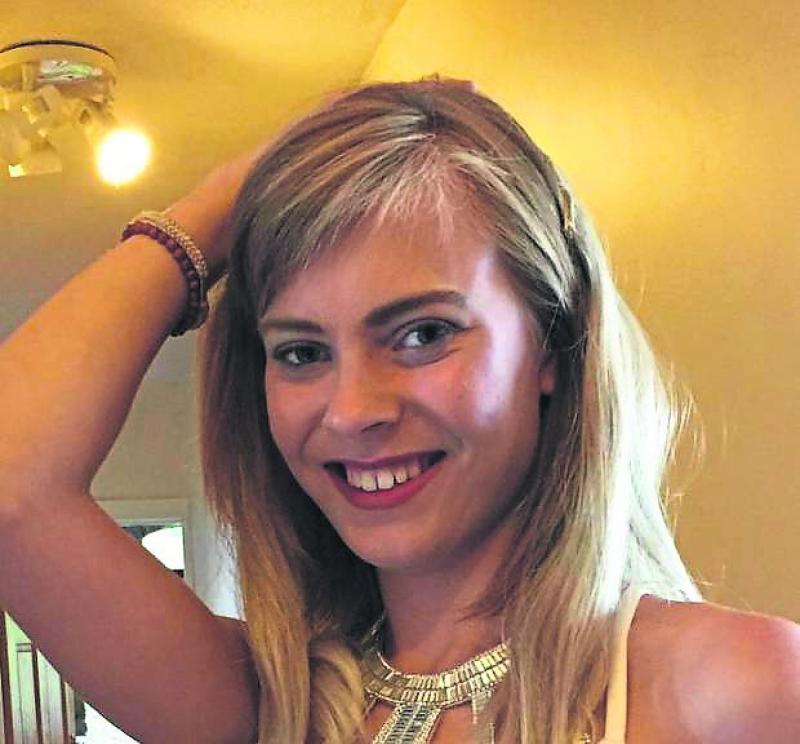 One of the teenagers found guilty of the murder of Leixlip schoolgirl Ana Kriegel has made a "very unusual application" to exceed legal aid limits so he can seek the services of a UK psychologist ahead of an appeal against his conviction.

The Court of Appeal also heard this morning,  Monday, July 27, that the thrust of Boy B's appeal will focus on the refusal to allow before the jury the evidence of a clinical psychologist, who said Boy B was suffering from post traumatic stress disorder after witnessing the assault on Ana and that lies he told to gardai did not show he was guilty of murder.

James Dwyer SC with Seoirse O Dunlaing BL, for Boy B, said the figure quoted by the new expert was "ordinarily more" than what the Legal Aid Board usually certified. "It is a very unusual application for an unusual case," said Mr Dwyer.

President of the Court of Appeal, Mr Justice George Birmingham, said he was "dubious" as to whether there was a role for the expert "at this stage post conviction".

The 15-year-old, referred to in court as Boy B, was unanimously found guilty of murdering the “lonely and vulnerable” schoolgirl last June and was sentenced to 15 years detention, to be reviewed after eight years.

He and his co-accused Boy A, whose identities cannot be published as they are children, were just 13-years-old when they murdered 14-year-old Ana in May 2018.

Boy B lured Ana from her home, knowing that his friend was waiting to attack her in a derelict house in St Catherine’s Park in Lucan. He gave several different versions of events to gardaí, but eventually admitted seeing Boy A attacking Ana.

Now aged 15, they were unanimously found guilty of murder by a Central Criminal Court jury in June 2019. Boy A was also convicted of Ana's aggravated sexual assault in a manner that involved serious violence.

Boy A was sentenced to life imprisonment with a review after 12 years, and eight years imprisonment for aggravated sexual assault. No appeal has been lodged on his behalf. Boy B is seeking to appeal against his conviction only, meaning no appeal is being sought against the severity of his sentence.

Mr Dwyer told Mr Justice Birmingham this morning that Boy B's case primarily rested on his interviews to gardai over the course of his two detentions. A clinical psychologist was obtained by the defence during the trial but the trial judge refused to allow his evidence go before the jury, submitted Mr Dwyer. "The essence of the psychologist's evidence was that the appellant was under stress and that may have been the reason he gave the accounts he did," he said, adding that the evidence was ultimately ruled inadmissible by the trial judge.

Clinical psychologist Dr Colm Humphreys was called by Boy B's defence team in the absence of the jury and testified that Boy B was suffering from post traumatic stress disorder after witnessing the assault on Ana and that his lies to gardai did not show that he was guilty of murder. However, Mr Justice Paul McDermott refused to allow Dr Humphreys give evidence before the jury after the prosecution objected on the grounds that his evidence would make him a 13th juror, deciding the guilt or innocence of the accused.

Mr Dwyer told the Court of Appeal today that this ruling from the trial judge formed "the thrust of the appeal" and he wanted another expert from the UK with experience in these matters to view the videos of Boy B's interviews with gardai. "What is being quoted by the UK expert is ordinarily more than what the Legal Aid Board will certify. It's a very unusual application for an unusual case," said Mr Dwyer.

In reply, Mr Justice Birmingham said what was unusual was attempting to involve an expert after the case had concluded and he was not sure that it was appropriate to involve an expert at this stage. "If the trial court's rulings were correct that is the end of the matter. If they were incorrect that would have implications for the verdict and there could be a retrial," said the judge.

Mr Dwyer said he will have to bring a motion before the three-judge court if the UK expert makes certain conclusions as to how his client's interviews were conducted. "There may well be a criticism that has not been previously explored," he added.

Mr Justice Birmingham said the Legal Aid Board have indicated that they have limits or guidelines and counsel for Boy B was asking for authority to exceed these. "I don't see any basis for this and I'm dubious as to whether there is a role for the expert at this stage post conviction. I don't think I have the information to make the order you seek," outlined the judge.

Mr Dwyer said he cannot anticipate what the expert from Psychology Services Limited in the UK will say until they are given "comfort of the discharge of their fees" but there was a very particular area of expertise sought in this case.

Mr Justice Birmingham asked the lawyer to find an expert who would operate within the guidelines that are already there. "I'm sure the Legal Aid Board has guidelines within good reason," he said.

The judge gave Mr Dwyer liberty to renew his application at a later date saying: "If there is to be any further canvassing of this issue, I think it would be necessary to provide some context as to how this issue was dealt with at trial and how a new expert would move matters on."

Mr Dwyer asked the court to adjourn his application.

The Court of Appeal has previously stated that when Boy B's appeal is heard arrangements will be put in place for the hearing that both sides consider appropriate.

As both boys were children, the Central Criminal Court trial adopted procedures from the Children’s Court, which saw lawyers and judges wearing suits and ties rather than gowns and  members of the public denied access to the courtroom.

Boy B is currently detained in Oberstown Children Detention Campus and his earliest possible release date is June 2027.

Sentencing the boys last year, Mr Justice McDermott said that the boys’ first period in detention would last until they were 18, when they will be transferred to an adult facility.