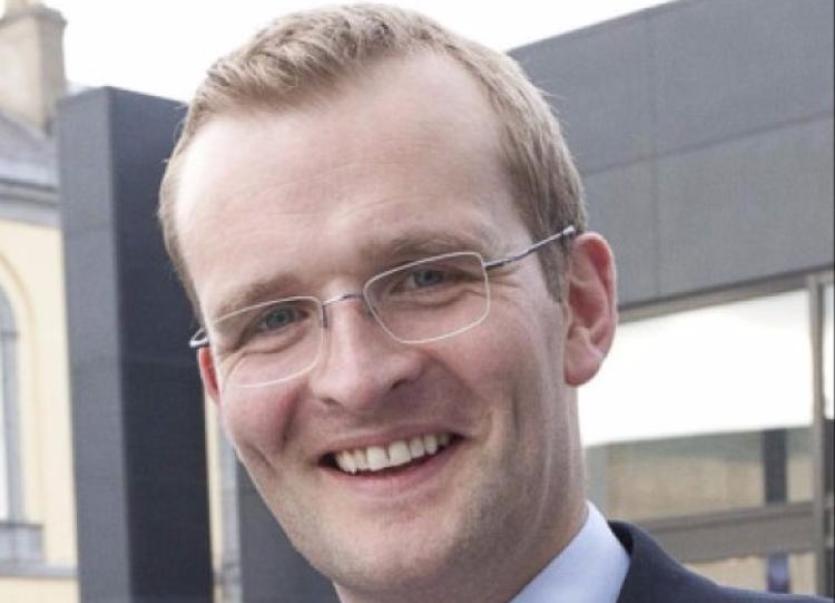 The Technological University of the South East Ireland (TUSEI) is more critical now than ever in the constant drive to boost economic development across the region and attract research funding, according to Waterford Institute of Technology Business graduate and Kilkenny-Carlow TD John Paul Phelan.

His comments came as it was confirmed that Tom Boland, the former CEO of the Higher Education Authority, is to accelerate plans for the Technological University and will be the new independent programme executive director for the TUSEI consortium comprising the Carlow and Waterford Institutes of Technology.

Mr Boland's appointment was confirmed this Tuesday by Minister for Further and Higher Education, Research, Innovation and Science Simon Harris.

“We’ve seen how age-old rivals Cork and Kerry have put aside their differences and have worked together to set up a new Munster Technological University. It’s time for Waterford and Carlow to work together as a team for the benefit of everyone in this region,” Deputy Phelan said.

“Technological universities are central to delivering on our ambition for a strong, vibrant region. It will stimulate more balanced population and employment growth across the South East and will make it easier for us to secure foreign direct investment and provide quality jobs in the region.

“The Southern Regional Assembly’s recently published Regional Spatial and Economic Strategy (RSES) points out that Waterford is the only city in Ireland without a university. The creation of the Technological University of the South East will harness the excellence of education resources, research and innovation, industry, and social and community engagement in WIT and IT Carlow, and develop a new university that will be a catalyst for social, cultural and economic change, the strategy outlines."

Deputy Phelan said the direct benefits of the development of TUSEI will "transform" this region. "The South East Economic Monitor last year showed just how far we lag behind. Workers in the South East earn just half the national average with the lack of high quality jobs taking its toll, particularly in Wexford. First quarter data in 2019 shows that unemployment stood at 6.7 per cent, above the national average of 4.8 per cent.

“Covid has had a deep and damaging and potentially lingering impact in our region, which is heavily dependent on tourism and hospitality. A technological university is no longer just an ambition. It is critical if this region is to survive, never mind prosper and grow,” Deputy Phelan warned.

Developing a technological university will enhance innovation capability in the region through considerably enhanced research and innovation infrastructure in support of the regional strategy to build knowledge-intensive industry and sustainable and high-quality employment, the Southern Assembly RSES report continues, Deputy Phelan added.  It will also improve its capability to deliver the talent pipeline to regional industry and enterprise.

A technological university would lead to an improvement in the ability of the South East to retain existing talent and to attract new talent from overseas, help provide a greater range and volume of cultural activity which is normally associated with a university city, as well as greater access to finance to fund infrastructural development on campus sites in the city. It would also provide greater accessibility of higher education opportunities across the city and region.