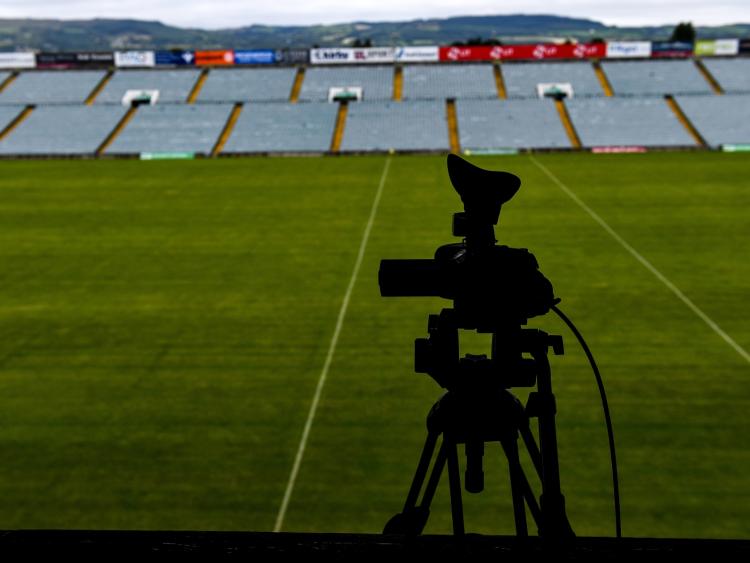 EXPLAINER: Why must GAA games be played without spectators under new Covid-19 measures?

The GAA issued a pointed statement on Tuesday evening in response to new restrictions announced for matches and training.

NPHET recommended that all sporting matches should be behind closed doors and that training outdoors should be restricted to 15 people. The Government accepted these recommendations and made the announcements on Tuesday. Since the recommencement of GAA championships in July, crowds of 200 have been permitted.

The GAA statement after NPHET changed this measure read: "Following this evening’s [Tuesday] unexpected announcement the GAA invites Dr Ronan Glynn and NPHET to present the empirical evidence which informed the requirement for the Association to curtail its activities.

"The Association will tonight [Tuesday] be issuing an invitation to Dr Glynn to meet with its Covid Advisory Group in this regard without delay.

"The GAA and its members remain at all times committed to protecting public health."

I've noticed @ronanglynn is pretty busy at the moment. If I can free up time I'd be happy to explain @officialgaa. A start. Games and training continue, the measures are designed to limit congregation, and limit mixing between households. And save lives.https://t.co/7to5OG9jN9

So, why must games now go behind closed doors?

Professor Nolan then gave an interview to Newstalk Breakfast in which he said there is empirical evidence showing the need for the new measures.

He said: "Absolutely there is empirical evidence both here and internationally about the sorts of congregations that we know are occurring. There's no issue here with sporting activity and training. However, if you bring people together to be witness to a sporting event, unless very tightly controlled, you get two problems - a relaxation on physical distancing at the event and congregations and recreation before and after the event."

He added that there was data to show that behaviour like this is happening with people gathering and travelling in cars together and that "these settings are, unfortunately, because they're very enjoyable, are the ideal opportunity for the virus to transmit."

In a nutshell, it seems the gatherings of people around GAA matches seems to be the issue, even if there are controls in place at the games themselves. Car sharing, gatherings in the car park afterwards and a general relaxation of social distancing in such instances appear to have been the lightning rod for the new changes.

GAA games will now have to be played behind closed doors until September 13 at the earliest.