Vast majority of licensed premises continue to comply with regulations 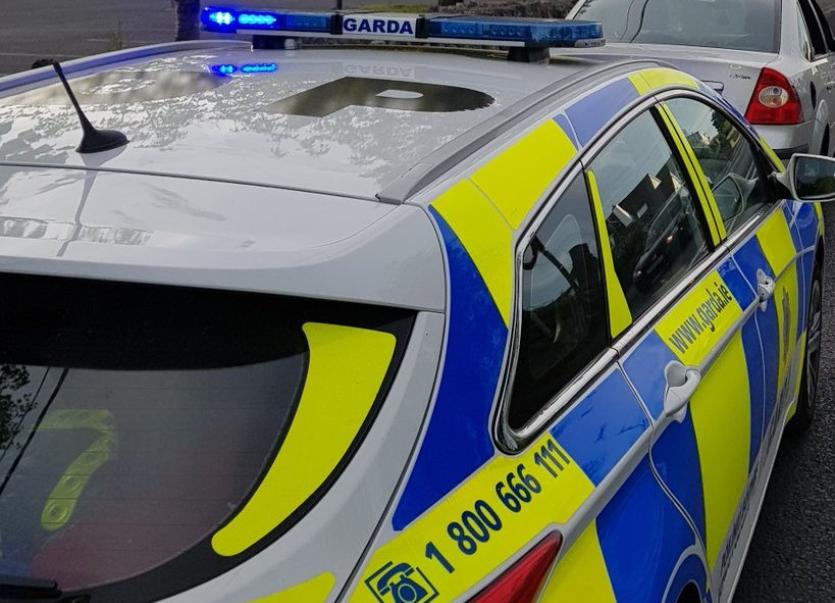 Under Operation Navigation, An Garda Síochána has continued to find widespread compliance by licensed premises with the public health regulations.

From 19:00 on Friday, July 3 to 23:59 Sunday, August 16, An Garda Síochána has conducted thousands of checks on licensed premises throughout the country under Operation Navigation to support public health guidelines.

To date, the vast majority of licensed premises operating have been found to be in compliance with regulations and licensing laws.

From Tuesday, August 11 to Sunday, August 16, 13 potential breaches were found by Gardaí. Files will now be prepared for the DPP in each of these cases.

In all these cases, Gardaí found customers consuming alcohol, but no evidence of food also being consumed and no evidence of receipts to show that food had been sold.

The cumulative total of potential breaches since Operation Navigation began is now 138.

Deputy Commissioner, Policing and Security, John Twomey said, "The continued high level of compliance among licensed premises is very welcome. However, there remains a minority who are putting their employees, their customers and their local community at risk of getting COVID-19. Everyone in the community has a role to play in stopping the spread of COVID-19 including licensed premises.

"Customers of such licensed premises also have a responsibility to help reduce the spread of COVID-19 to protect their family, friends and neighbours.