'Acting like he was above the law': Carlow councillor demands Phil Hogan resignation 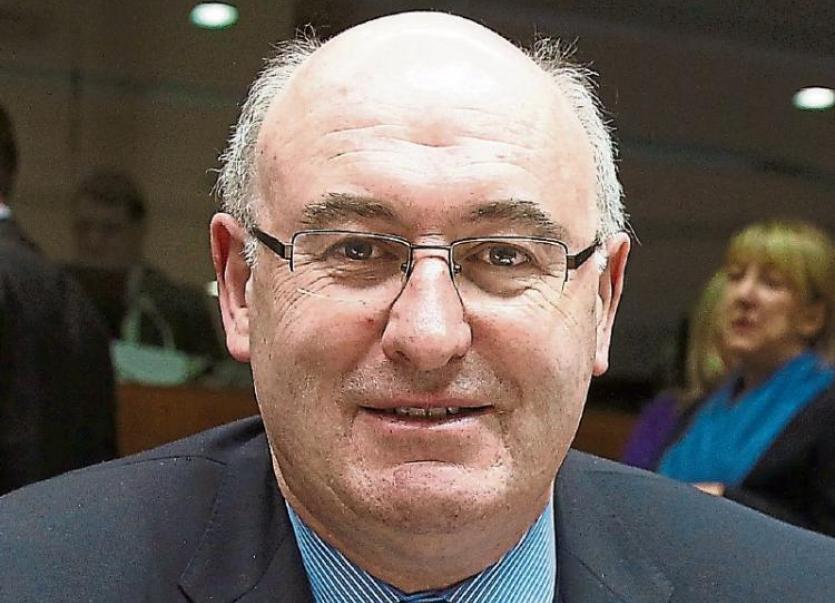 Cllr Adrienne Wallace has called for Phil Hogan to resign

A Carlow/Kilkenny councillor has called for Ireland EU Commissioner Phil Hogan to resign following his attendance at the Oireachtas Golf Society event in Clifden, Galway.

The event, in which over 80 people were in attendance, took place following the introduction of new Government Covid-19 restrictions.

People Before Profit's Cllr Adrienne Wallace slammed Hogan for “acting like he was above the law and potentially undermining the clear public health guidelines”.

Cllr Wallace also called for the Dáil to be recalled to address the clusters of Covid-19 in the meat factories. “Following the resignation of Dara Calleary, there is no way the country can go on for three weeks with no minister for agriculture considering the issues in the meat processing sector. No attempt has been made to address the bad working conditions that have given rise to these clusters," she said.

"In fact, the Government chose to lockdown three counties instead of regulating the meat industry. They are choosing to put the private profits of the beef barons ahead of public health and it is dangerous. The Government cannot seem to get a handle on the crisis. Ireland is experiencing one of the sharpest spikes of Covid-19 in Europe while these politicians are on holidays. We need to act quickly and the Dáil should be reconvened immediately.”