Teenager stabbed to death during row over bicycle 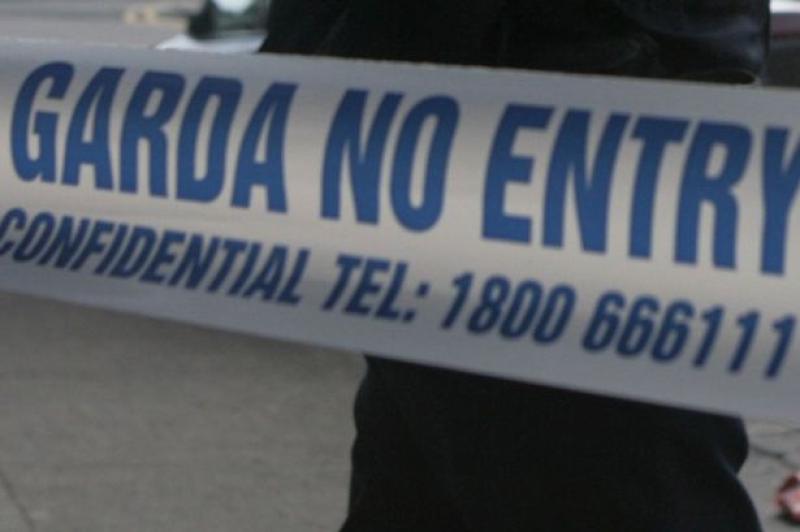 Teenager stabbed to death during row over bicycle

A teenager stabbed another teen to death in a Dublin park during a "melee" following a row over a bicycle, a barrister has told the Central Criminal Court.

James Dwyer SC opened the murder trial of the 17-year-old, who cannot be identified because he is a minor, by telling the jury of six men and six women that it is the State's case that the accused was not acting in self-defence when he stabbed Azzam Raguragui (18) five times.

The accused has pleaded not guilty to murder but guilty to the manslaughter of Mr Raguragai at Finsbury Park, Dundrum on May 10, 2019.

Outlining the evidence the jury will hear, Mr Dwyer said that the trial arises out of a confrontation between two groups of youths with the accused in one group and the deceased in the other.

At about 5pm on May 10 last year, counsel said, the deceased was with other teens in an area known as Rockfield near the Balally Luas stop in Dublin 14. Two associates of the accused arrived and there was a suggestion that a bicycle had been taken from a friend of the deceased and a threat was made by one of the members of the accused's group. The deceased, counsel said, responded by telling this person that he was a "dead man."

The two youths associated with the accused left that situation and went to a house where other members of their group, including the accused, had gathered. Together they travelled to Dundrum to confront the other group. The accused, Mr Dwyer said, had armed himself with a knife.

Mr Raguragui was talking to a member of the accused's group when, counsel said, "suddenly, violence erupts". He said it is not clear who dealt the first blow but the situation "erupted into a melee." The accused and the deceased engaged one another, counsel said, adding: "It would appear that [the accused] was seen running after Azzam Raguragui who ran up a hill and slipped and fell and while on the ground [the accused] stabbed him repeatedly."

Mr Raguragui was pronounced dead in a hospital that evening and a pathologist would later find five stab wounds to his chest, back and neck. One of two wounds to the chest caused fatal injuries that led to his death, counsel said.

The accused went to Dundrum Garda Station the following day and made a voluntary statement in which he admitted to stabbing Mr Raguragui and said he did so in self-defence. He also went with gardai to Finsbury Park and pointed out where he had thrown the knife. Gardai recovered it and forensic testing showed that blood on the knife matched that of the deceased.

Mr Dwyer said the prosecution will bring evidence that they say shows the accused is guilty of murder and "did not act in any way motivated by self-defence."

The trial continues on Wednesday in front of Mr Justice Paul McDermott and the jury.