Dublin lockdown 'not being contemplated' despite rising Covid-19 cases 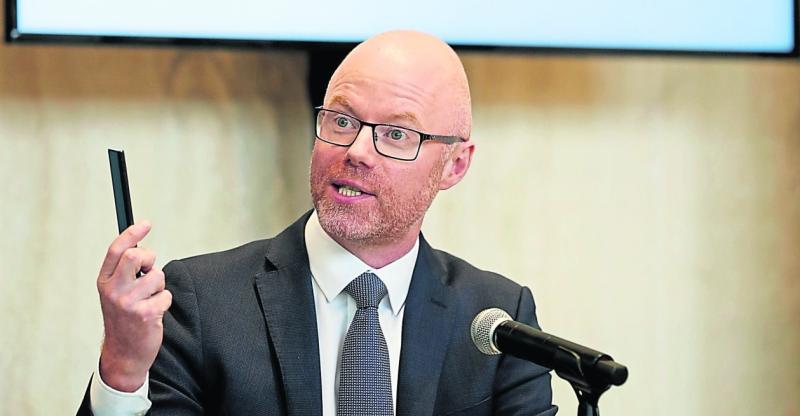 The Minister for Health, Stephen Donnelly, has said a localised lockdown in Dublin is "not being contemplated at the moment" despite concerns over rising Covid-19 cases in the county.

Dublin has accounted for just less than half of all cases confirmed in the country in the last two weeks, including over 100 cases on Tuesday of this week alone. Dublin's 14-day incidence rate of the virus is creeping towards 50 per 100,000.

The minister confirmed that a lockdown similar to that imposed on Laois, Offaly and Kildare last month is not currently being considered for Dublin. He pointed out that most of the cases occurring in Dublin are in the north and northwest of the county, close to the border with Kildare which emerged from lockdown earlier this week.

“There has been no talk of additional restrictions being brought in for Dublin, or indeed other areas. There are other parts of the country where the numbers have gone high, so that’s not being considered at the moment,” he said.

He was speaking on Pat Kenny's show on Newstalk on Wednesday morning where he reiterated his belief that localised restrictions work and were "obviously better than national restrictions.”

“We now know from Kildare, Laois and Offaly that they work,” he said.

National restrictions, including limits of gatherings, remain in place until September 13 with an extension likely to be announced closer to that date given the rising Covid-19 cases in recent days.

217 cases, the highest daily rise since May, were confirmed on Tuesday evening.