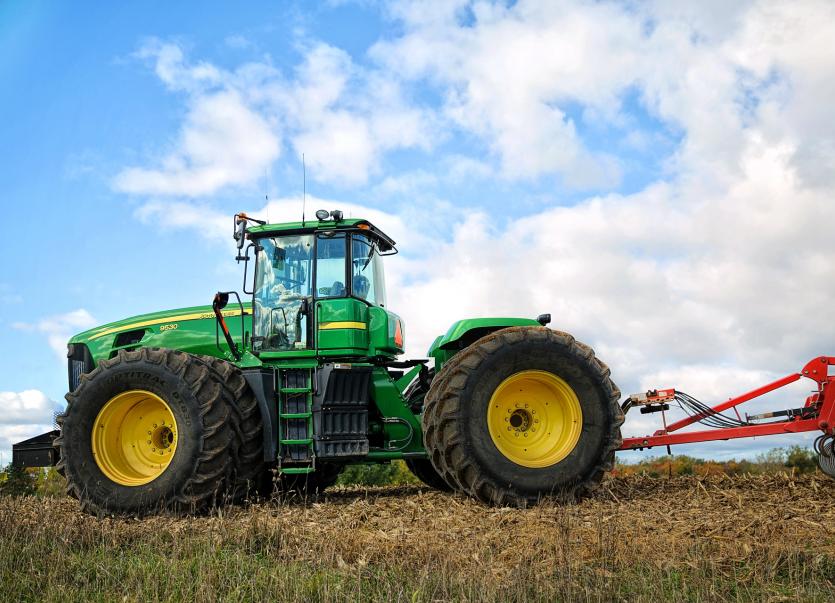 Agri Aware is calling on farmers and the food industry to spread their #AgCredible messages this September.

Agri Aware launched the AgCredible Academy in February 2020, which aims to enable farmers to effectively communicate and promote Irish agriculture to the consumer.

Since February, hundreds of farmers have been sharing their stories on social media using #AgCredible in an effort to bridge the gap between producers and consumers. To date the hashtag has been used over 1,000 times on Instagram and Twitter.

This September, Agri Aware wants to spread the #AgCredible story even further and raise awareness to consumers of the important work Irish farmers are doing to produce sustainable, high quality food all year round.

To coincide with what would have been the 2020 National Ploughing Championships, from September 15-17, the AgCredible Academy is calling on farmers to upload a 30-60 second video on social media and answer the question - why are you proud to farm? - over the three-day period.

They are also being asked to accompany the post with #AgCredible, #Ploughing2020 and tag @AgriAware.

Speaking about the #AgCredible campaign, Agri Aware chairman and Cork dairy and tillage farmer Alan Jagoe said: “Whether it’s caring for animals, producing high quality produce, being a custodian of the land or working with family members, we would like farmers to share on social media why they are proud to farm.

“While the 2020 National Ploughing Championships are not going ahead this year, we are delighted to launch this #AgCredible campaign on what is traditionally the biggest week on the Irish farming calendar and would like to thank the NPA for its support of the campaign. We would also like to thank Alltech Ireland for its continued support of the AgCredible Academy.

“We encourage farmers from all sectors to take part and to share each other’s messages in an effort to gain as many consumers attention online over the three-day period and shine a positive light on Irish agriculture.”