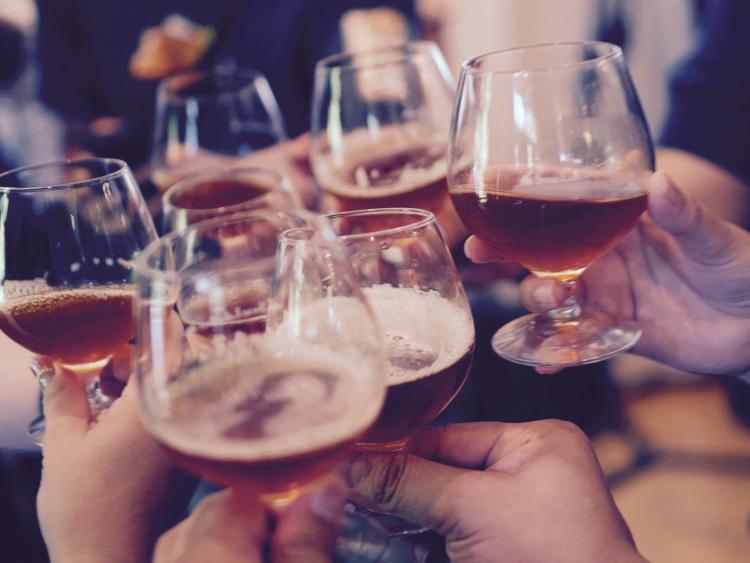 The National Public Health Emergency Team (NPHET) is on the verge of collapsing the entire pub sector in Ireland as it effectively closes most pubs in Dublin and threatens similar action in the rest of the country, says the Vintners Federation of Ireland (VFI).

The representative body for publicans says that just three days after launching the Living with Covid roadmap, the Government has already lost control of the five level alert system as NPHET cuts a scythe through the hospitality sector with no regard for the damage it’s inflicting.

NPHET’s recommendation that as part of moving the capital to a Level 3 alert, all indoor dining must cease makes a mockery of the alert system, says the VFI. The Living with Covid document states pubs are permitted to remain open at that level with “additional restrictions”, but these restrictions have now been revealed as closure by any other name.

The VFI believe that closing pubs is misguided for the simple reason that most infections are sourced in private homes and shuttering businesses will have little impact on infection rates as more people will be encouraged to attend house parties.

The most recent data relating to Covid-19 outbreaks ‘by setting’ reveals of the 3,036 cases just five are linked to pubs.

“The logic for closing pubs is weak. It’s proven that house parties are the source of most infections so how will closing pubs help matters? Government don’t have the stomach to tackle the real issue here which is uncontrolled gatherings in private dwellings," says VFI chief executive Padraig Cribben.

“NPHET is recklessly disregarding the emotional wellbeing of the thousands of people who will lose their jobs as a result of this decision.

“The only conclusion we can draw is that, knowing pubs are not the source of infection, some influential members of NPHET are using the pandemic to weaponise their bias against the hospitality sector and in particular venues that sell alcohol.

“The Living with Covid roadmap has after three short days lost all credibility. For the sake of the nation’s sanity, the Government need to rip it up and start over,” concludes Mr Cribben.