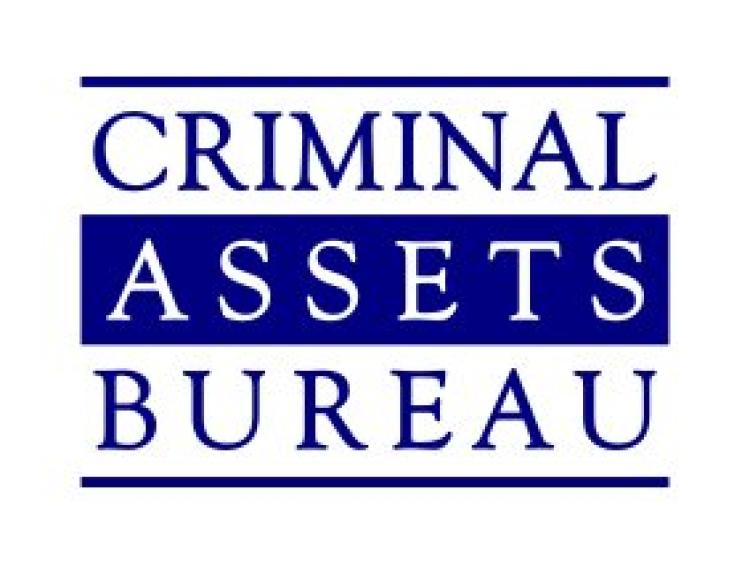 The Criminal Assets Bureau (CAB), in conjunction with police officers from the Economic Crime Bureau attached to West Midlands Police in the United Kingdom (UK), this Thursday are carrying out an operation in counties Clare and Tipperary as part of a cyber-fraud and money laundering investigation in the UK.

The CAB investigation is focussed on the assets of an international organised crime group who are suspected of laundering the proceeds of mandate fraud committed in the UK via a used car outlet in County Tipperary.

So far this Thursday morning, in excess of 80 cars with an approximate value of €2,000,000 and cash in the amount of €21,000 have been seized, and in excess of €200,000 has been restrained in financial accounts linked to the organised criminal group.

"Today’s search operation is an example of the ongoing cooperation between the CAB, An Garda Síochána and UK Police Forces in the investigation of international organised criminal groups. Our activities are in furtherance of the CAB mission ‘to deny and deprive’," said chief bureau officer Detective Chief Superintendent Michael Gubbins.