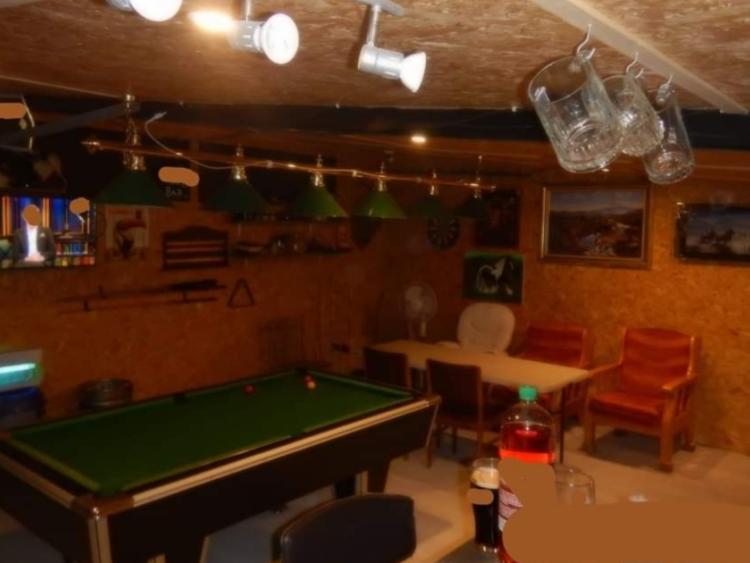 Gardai have discovered a number of illegal pubs as part of investigations into illegal shebeens.

As part of 'Operation Navigation' a number of suspected Shebeen premises have been searched by Gardaí in the midlands.

As part of the investigation three premises were searched under warrant by Gardaí in Laois, Meath and Westmeath on Friday, October 9.

During the searches substantial quantities of alcohol were seized along with beer taps, coolers, kegs, spirit dispensers and other bar wear.

All of those present were identified by Gardaí. No arrests were made in this phase of the investigation.

The investigations were launched following a number of reports from the public.

Deputy Commissioner Policing and Security John Twomey said, "The vast majority of licensed premises are complying with the public health guidelines and regulations.

"The operation of any unlicensed premises puts at risk individuals and communities. This is not acceptable and under 'Operation Navigation' An Garda Síochána will continue to take appropriate action. I would also like to thank members of the public who brought some of these matters to our attention."

Enquiries are ongoing and files will now be prepared for the Director of Public Prosecutions.

The COVID-19 Pandemic remains a public health crisis and An Garda Síochána continues to appeal to all citizens to comply with Public Health Guidelines and Regulations in order to continue to save lives.

An Garda Síochána would appeal to anyone with information about the operation of illegal Shebeen’s to contact their local Garda Station.