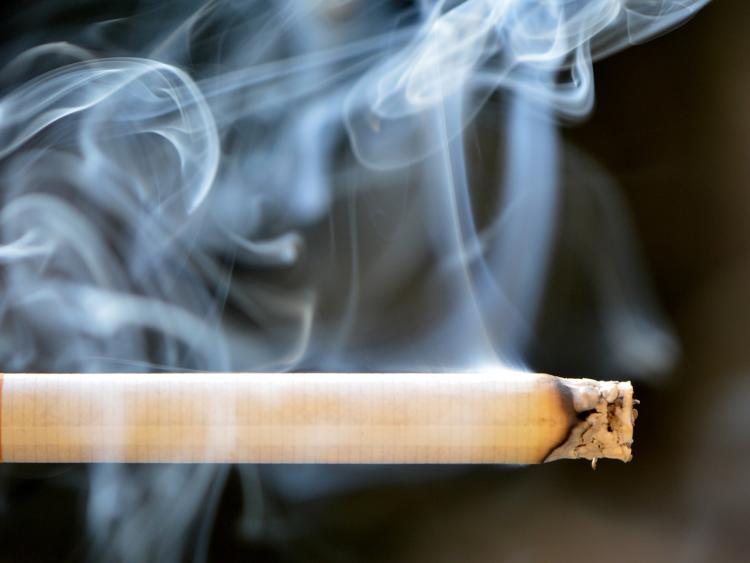 The Irish Heart Foundation has welcomed the 50 cent Budget increase in the price of a packet of cigarettes, but warned more must be done to put tobacco and e-cigarettes out of the purchasing reach of young people.

The charity had called for the phased introduction of a €20 charge for a packet of cigarettes by 2025 and a new excise tax of 6 cent per millilitre of e-cigarette liquid to prevent youngsters becoming addicted to nicotine.

“The 50 cent increase on a packet of cigarettes and the pro-rata on other tobacco products is welcomed, but much more needs to be done. We are disappointed that there is no taxation on e-cigarette liquid,” said Irish Heart Foundation head of advocacy Chris Macey.

“Tobacco use is still the leading cause of preventable death in Ireland with almost 6,000 smokers dying each year from tobacco related diseases. A healthier future is contingent on discouraging smoking and taking bold action.

“The Programme for Government was explicit in the role of a targeted taxation regime to specifically discourage vaping and e-cigarettes, and there is clear evidence that tax increases on e-cigarettes are effective in reducing youth use.

“The Health Research Board found a three to five times fold increased likelihood between e-cigarette use and initiating smoking cigarettes in adolescents," Mr Macey said.

Mr Macey said the smoking rate among 15 to 16-year-olds has been cut from 41% to 12% over a 20-year period. “We cannot give up these hard-won health gains by allowing a new generation of children to become addicted to nicotine through an e-cigarette industry that is largely controlled by big tobacco.

“During the Covid pandemic, when our respiratory and cardiovascular health is paramount. It is disappointing that the Government failed to do more in the drive to achieve a Tobacco-Free Ireland," Mr Macey added.

The 50 cent increase brings the cost of the most popular price category of cigarettes from its current level of €13.70 to €14.20.